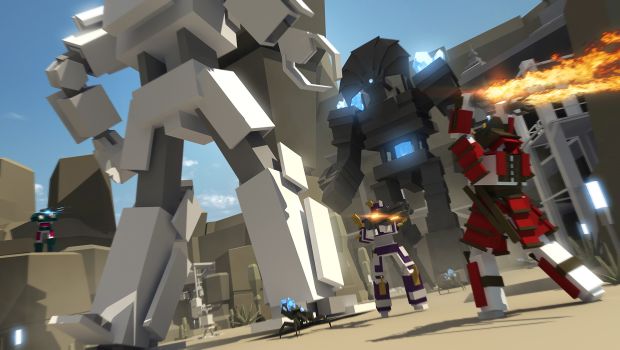 Minimum is a mostly traditional multiplayer shooter that tacks on some fantastic features to give it depth yet still easy to approach. The title of the game alludes to its aesthetic style more than anything, which consists of mostly plain, white textures with sprinkles of colors from the likes of weapons and some unique environments tucked away in various stages, such as the exterior of a space station bathed in orange from a nearby star, perhaps the sun.

The first thing I noticed while playing Minimum is how comfortable the mechanics and controls are. Often times when I start playing a new shooter I feel like I’m learning to use my motor skills for the first time. With Minimum, I found my bearings almost immediately and had no problem jumping right into the action. There’s a lackadaisical pace to Minimum that separates it from pack of lightning reflex shooters like Counter-Strike and Call of Duty, which probably accomodates all the customization, crafting, and upgrading that goes on throughout the match.

As your gear becomes more powerful, your appearance and the look of your weaponry begin to evolve. You’ll soon be donning armor that increases stats such as damage or movement speed, and your swords, which start out as simple blades, will begin to glow with flames. So, in addition to becoming more powerful by way of stats, your strength will be represented visually which is as much a source pride as, in the case of powerful opponents, a source of fear.

While the game offers the usual deathmatch and team deathmatch modes, the real star of the show is Titan Mode. Before you get your hopes up: No, you cannot pilot any titans in this game. If you want that, you know what to play. Rather, the titans are A.I. controlled and go toe-to-toe with the opponent’s titan and break down their defenses. Your options are to help defeat the opponent’s titan and/or help defend your own. You’re also free to traipse about the map and reign destruction as you see fit. The gear you craft will provide stat boosters to accomodate your playstyle, such as doing additional damage against titans.

The game’s minimalistic visual style is a draw up front but I can’t help but wonder if eventually it will grow old. If day after day all you’re seeing is character and level design consisting mostly of solid colored blocks, the novelty is bound to wear thin. Still, between the well designed crafting system, clever gameplay design, and intuitive user interface, I have faith that Minimum will continue to grow and attract new players.

Minimum has just become available on Steam for the humble asking price of $9.99. 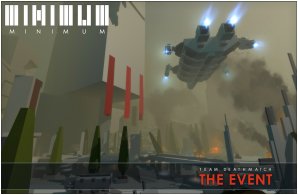 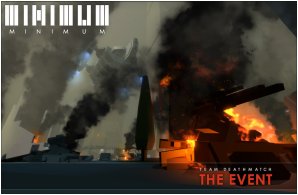 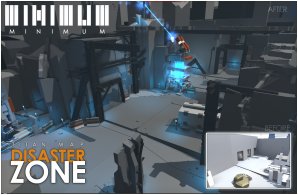 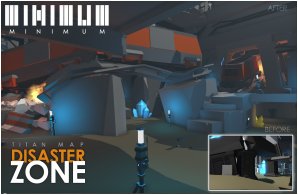 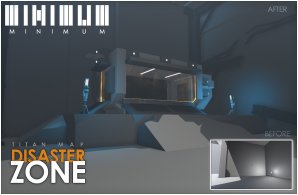 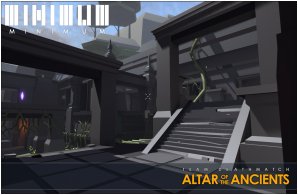 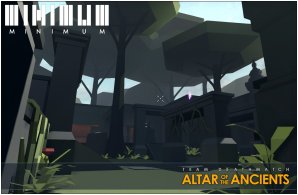 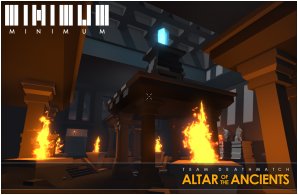 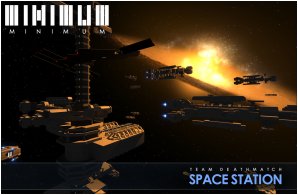 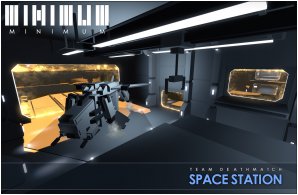 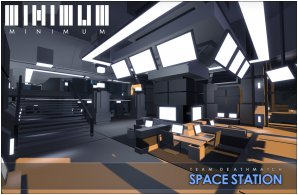 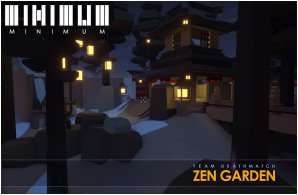 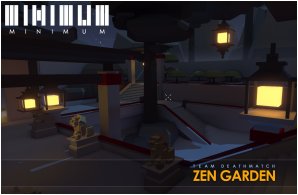 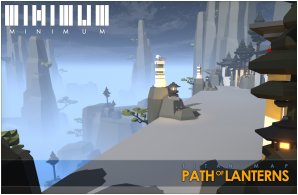 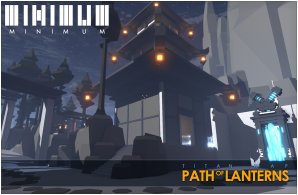 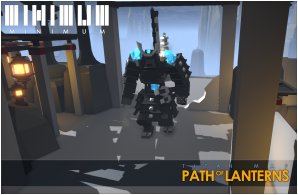