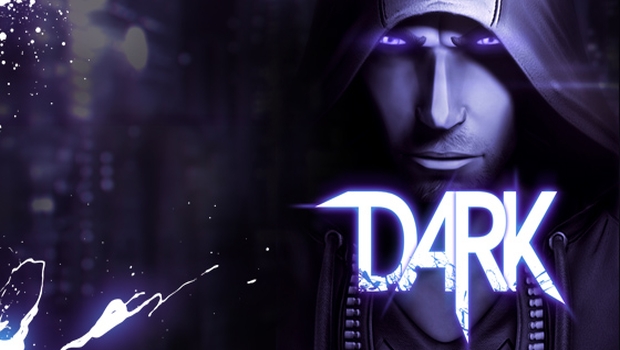 Vampires don’t sparkle.  The folks at Kalipso and Realmforge Studios have built a stealth/action RPG that is set to release soon.   We got exclusive and extensive hands-on with the title and I have quite a bit to share with you.   While the code isn’t final, it does give you an in-depth taste of the game.

The first video is literally the first 20 minutes of the game.  It gives you a bit of the flavor of the game, showing off the Sanctuary level, some of the voice work (yep, that’s Doug Cockle from The Witcher fame) as well as a few of the key characters you’ll interact with over the course of the game.

This second video takes a look at the combat engine that powers the game, giving us a taste of the tutorial on stealth and killing.   It’s the tutorial level that takes place directly after the first video above.

The third video is our first chance at a real mission.  To help prevent our eventual disintegration into a foul ghoul or worse we have to drink the blood of an ancient vampire.  We can’t find our maker so we’ve found an unwilling substitute, but he’s holed up at a nearby museum.   This is the first half of that level, showing off some of the early powers and skills.

The game is slated to hit Xbox 360, PS3, and PC, but we’ve not gotten a release date on it quite yet.   Stay tuned as we take you through the second half off the museum level, as well as a look at some of the powers you’ll see later in the game.