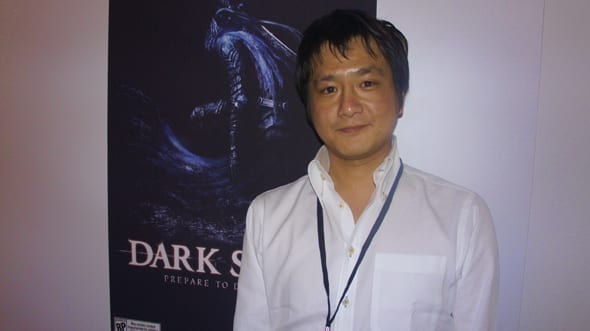 We got to sit down for a rare opportunity – an interview with Uchiyama Daisuke – Publishing Producer responsible for the Dark Souls series.  The topic of discussion?  Dark Souls: Prepare to Die Edition for the PC.  The big question on our mind was what would be different about this version of the game.   Put simply, we’ll get three new stages and four new bosses for this edition, as well as some tweaks in terms of control and gameplay.  It is how we reach this new content that was the topic of our discussion.

The game will be exactly the same, a direct port in terms of graphics, taking place in the exact same way.  To this end, we will doing a bit of time travel to reach the three new stages and four new bosses.  Taking place roughly 100 years in the past where the Darku garden used to be, the enemies you’ll encounter will be earlier evolutions of the creatures you might have encountered in the present.

Our level kicked off with some exploration and quickly moved into the first of the four new boss battles – a Knight mentioned in the console versions named “Artorias”.  This dark knight is in an abandoned arena, his dark form dripping a black ink all over a giant blade.  As his dead left arm dangling harmlessly at his side, his right arm makes up for this shortcoming by being extremely powerful – able to swing a sword roughly as long as he is tall.  How he got this way is explained in the storyline, but we’ll have to wait a little longer to unravel that story.  Uchiyama-san did hint that you’ll get a bevy of new items, armor, weapons, including the armor of Artorias.

To leverage the online play mode more effectively, the PC version will get a few new tools.  Pressing a button, the character is able to throw down a handful of special carvings.  These carvings say thank you or help me, but the player also moans out an undead-sounding “Thaaaank yooouuuu” or “I’m soooorrryyy”.  The developers want to limit the language in the game, but still give players a way to communicate a little bit.

You may have noticed that this version is called the “Prepare to Die Edition” – this is because the PC version will be even more difficult than it was on the consoles.  Prepare to see the “You Died” screen a few more times in your playthrough.  The game will be out on August 24th, with this additional content offered as DLC for console players as well.  Look for our continued coverage of this title very soon. 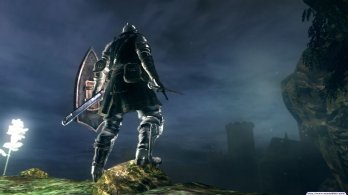 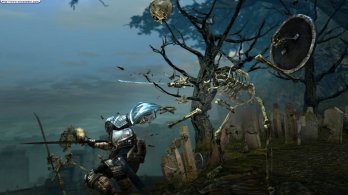 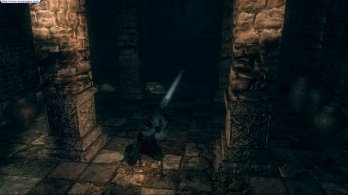 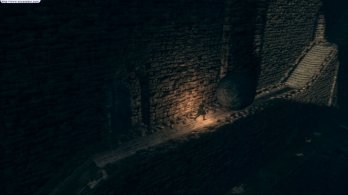 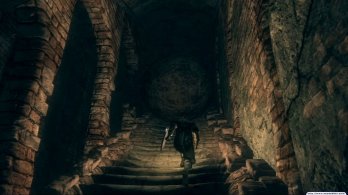 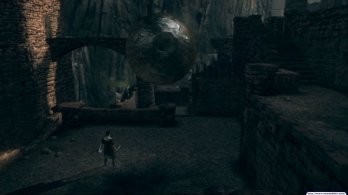 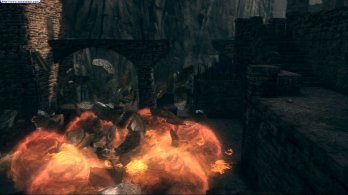 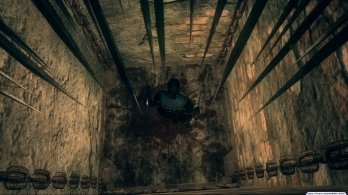