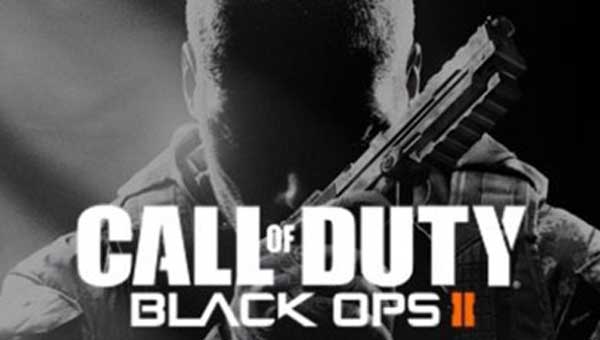 The L.A. in 2025 demo wasn’t the only thing to see at E3 for Call of Duty: Black Ops 2.  Behind closed doors we got to take a trip to Singapore.  Billed as a “Strikeforce” mode, the folks at Treyarch have a new ace up their sleeves for this year’s installment of the venerable series.  Taking place in Keppel Terminal in the Port of Singapore, this new mode offers up something that we’ve not seen to date – the ability to fail and have it impact how the singleplayer game unfolds.

The team fast ropes to the ground from a helicopter, taking position near a set of shipping containers.  Their job is simple – take control of three areas in the map designated Alpha, Bravo, and Charlie.  As we move to secure the first objective, enemies also swarm the target.  Jumping into the eyes of one of the soldier, we take out targets in a first-person perspective and assault what looks like a missile truck.  Unfortunately the opposing forces have other ideas.  Rolling an armed drone in with our team, we assault checkpoint Charlie only to find it is guarded with some sort of mechanized vehicle.  This objective appears to be a laser defense system of some sort.  Rolling in an armed drone called an “ASD” we sneak up and cut down our enemies before they realize what is happening.  Calling in a few more flying drones, we finish off the enemy reinforcements.  Heading back to checkpoint Charlie, we use our drones and heavy mech to rip apart the guard vehicle and everything in the area, securing it.  With several ground and air drones, we hold this position against another wave of enemies.   The final push comes courtesy of a fuel-air explosive that we use to clear checkpoint Bravo in an explosively-quick way, completing our mission.

While Treyarch didn’t have a lot to say beyond the demonstration of this new mode, it should add nicely to the standard multiplayer, zombie addons, and always-interesting single player game.  Like clockwork, the game will hit this November on Xbox 360, PS3, and PC.  While Wii U is up in the air, it seems like an obvious choice for the team.  Stay tuned as we get more on this new mode, as well as the improvements brought by the change in venue and time frame for this title, as we head into the holiday season. 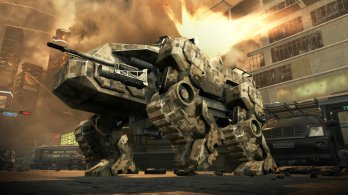 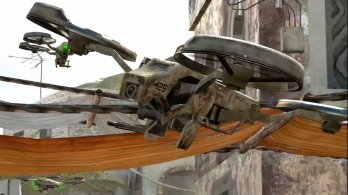 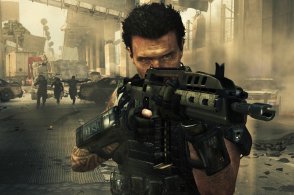 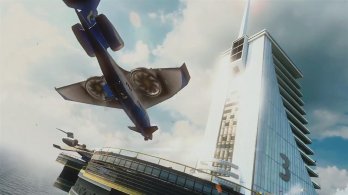 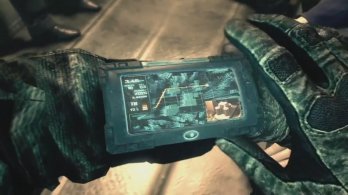 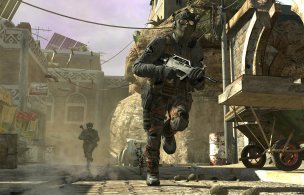 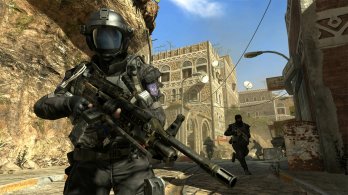 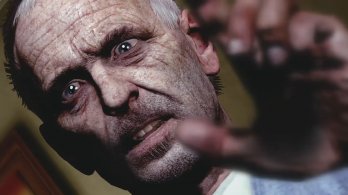 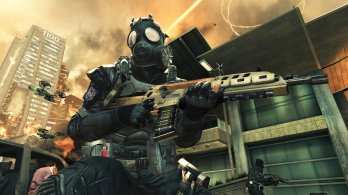 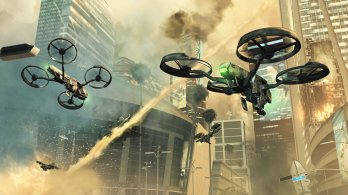