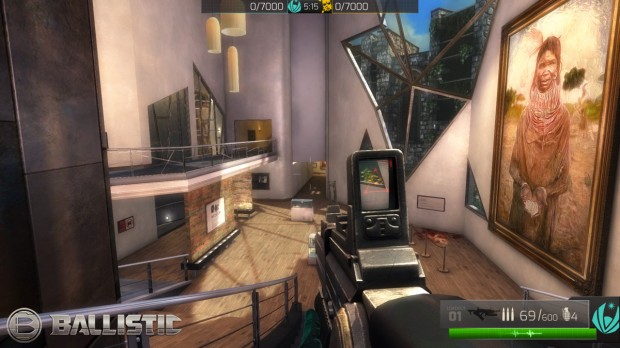 The first thing you’ll notice when playing Ballistic is that the graphics are generally great.  Full Stop.  Textures are sharp, animations are fluid, and watching a ragdoll drop after a headshot is as satisfying as any shooter I’ve played.  The second thing you notice is that the maps are fairly unusual.  Instead of taking place in your standard warehouses or industrial parks, you find yourself caught in firefights in location that are more…domestic.  One map takes place in some kind of modern art museum -complete with the strange  modern architecture you’d expect.  Another takes place in shopping mall of all places, where you can venture shop to shop (each with different songs playing over the PA) or venture out into the central lobby if you want a bit more space.  The change in setting was really refreshing--it was something everybody I talked to raved about.

Gunplay in Ballistic was about as good as you could hope, but there are a few wrinkles thrown in for the dedicated.  There aren’t “classes” per se, but each player can take a completely different loadout into the match.  One player might come with perks allowing for more damage with assault rifles, the ability to throw two grenades at a time, and a “last stand” mechanic that will allow you to take a few potshots at your killer before having to respawn.  One nasty build I saw had both the last “last stand” perk as well as a perk that dropped a grenade upon death.  Being a free-to-play game, this is where the studio hopes to make their money.  Players will be able to purchase in-game weapons and perks, though Producer Jim Tso made a point of assuring everybody at the press event that all the in-game items can be obtained for free by those willing to devote enough time to the game.

You’ll be able to find some screenshots and video of the game below.  If you’re interested, you can apply to enter the beta at the company’s website.  No specific date on when we can expect the game to move to open beta, but Tso indicated it wouldn’t be too long. 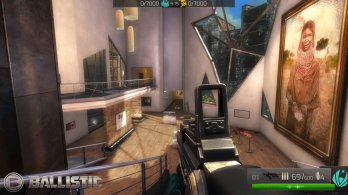 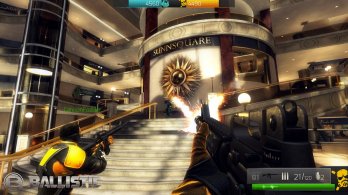 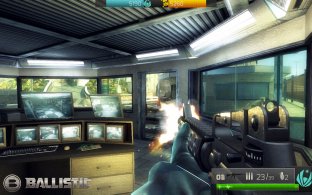 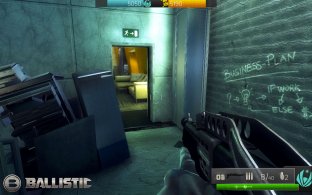 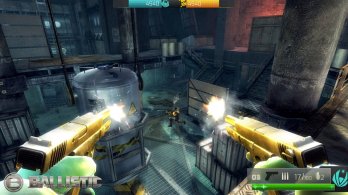