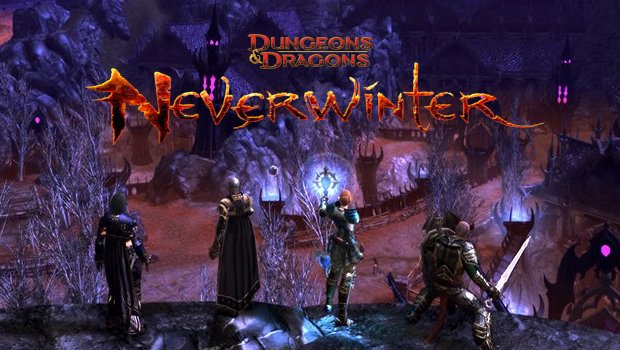 This week on the Gaming Trend Podcast, we discuss Microsoft’s decision to make the Kinect optional on the Xbox One, share in some misery with Nintendo as Wii U consoles sell at a loss, and marvel at the existence of a Kickstarter for a Starcraft-themed MMO. Speaking of MMOs, we’re joined this week by our special guest – from Cryptic Studios, Andy Velasquez, lead producer of Neverwinter. Listen as he hearkens back to the best and worst of its user-created content courtesy of the Foundry. Hit us up at [email protected] with any thoughts of your own, or leave a comment below!