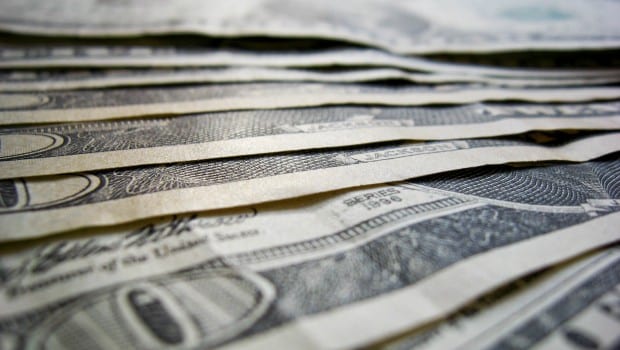 This week on the Gaming Trend Podcast, the GT crew is out to help you get more out of your hard earned dollars.  Starting off the right way, David, Victor, and Jeff talk about what they’ve played for the past week before moving on to wishing Chris Taylor luck after he closed his Kickstarter.  Moving on to discussing the annualization of the Ooya, the GT crew next talk about the success of Ragnar Tornquist’s Dreamfall Chapters and CD Projekt Red’s Witcher 3.  Things get political when Jeff and Victor throw down about taxing violent games, but then then smooth things over to talk about how you can save money when gaming.  As always, if you’ve got questions or comments, send us an email at [email protected], or write us a review on iTunes!