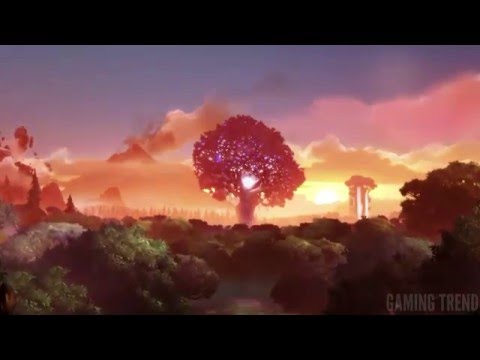 When Travis reviewed Ori and the Blind Forest a year ago, he regarded it as Platforming Perfection. He stated that “the opening sequence was powerful, emotional, and comparable in quality to any of Disney’s best animated films,” but somehow it just never ended up on my radar. When I sat down and played Ori and the Blind Forest Definitive Edition, I realized what a grievous mistake that really was.

Moon Studios made something absolutely incredible, and that was as clear to me as it was to Travis a year ago. This definitive edition, releasing on Xbox One and Windows 10, will feature cross-buy as well as cross-play, but that’s not even scratching the surface of the new features. The game now features four difficulty levels, a new dash mechanic, a whole new area, retooled artwork, and much, much more.

I got to sit down with Dan Smith, Microsoft Producer for Ori and the Blind Forest Definitive Edition for an overview of the features, as well as a demonstration of the new areas and platforming that awaits us when the game is launched on March 11th, 2016.   It’s a short wait til then, but enjoy some new screenshots to go with the video below 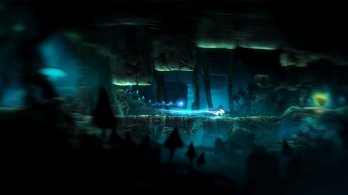 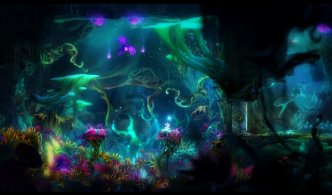 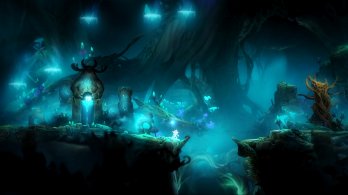 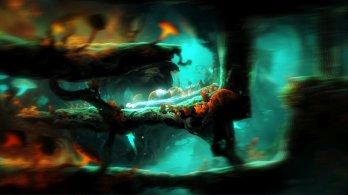 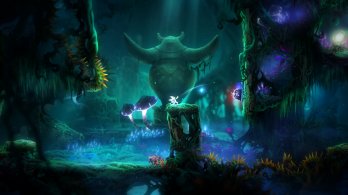 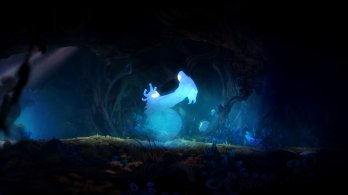 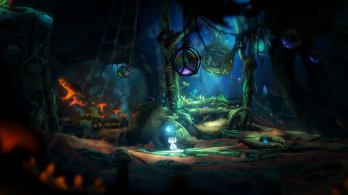 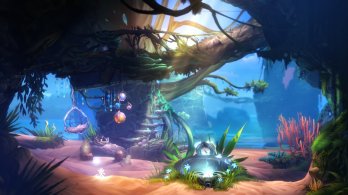 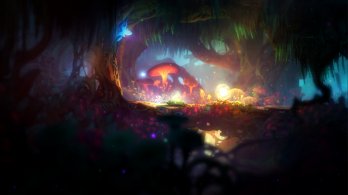 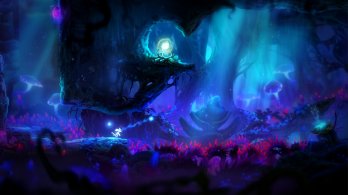 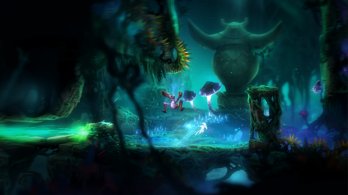