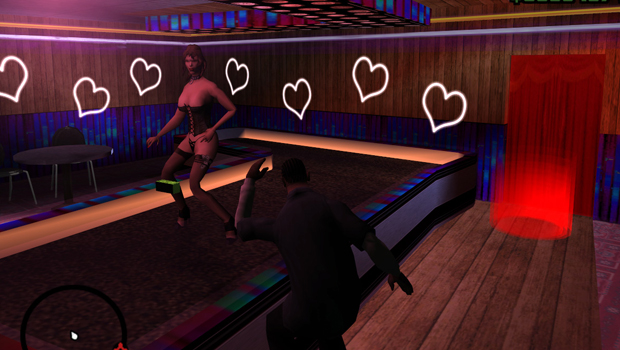 GT: How long have you been playing video games?

GT: What game are you most excited for on PS4?

–    Leisure Suit Larry showed me boobs for the first time, and taught me how to successfully pick up babes. Duke Nukem 3D and Grand Theft Auto are also personal favorites, mostly because you can interact with the strippers.

GT: Isn’t this a bit of a premature adoption? I mean, the Xbox One hasn’t even penetrated the market yet.

GT: What does Sony think about Pornhub’s big endorsement?

GT: What relationship do you see between the gaming industry and the adult entertainment industry?

GT: Will a trophy pop up after watching a certain amount, or something like that?

GT: How will you integrate the PS4 touchpad or Sixaxis? Is the website navigable with one hand?

–    The new Dualshock controller gives us a lot of possibilities when it comes to enhancing the user experience. Touchpad, vibration, integrated audio – there’s a lot our developers can do here. For now we’ve focused on making the site easy to scroll and navigate with one hand (a must for our users).

Hmm, Leisure Suit Larry can help me pick up babes? Maybe it’s time for me to reboot an old copy and take some notes.