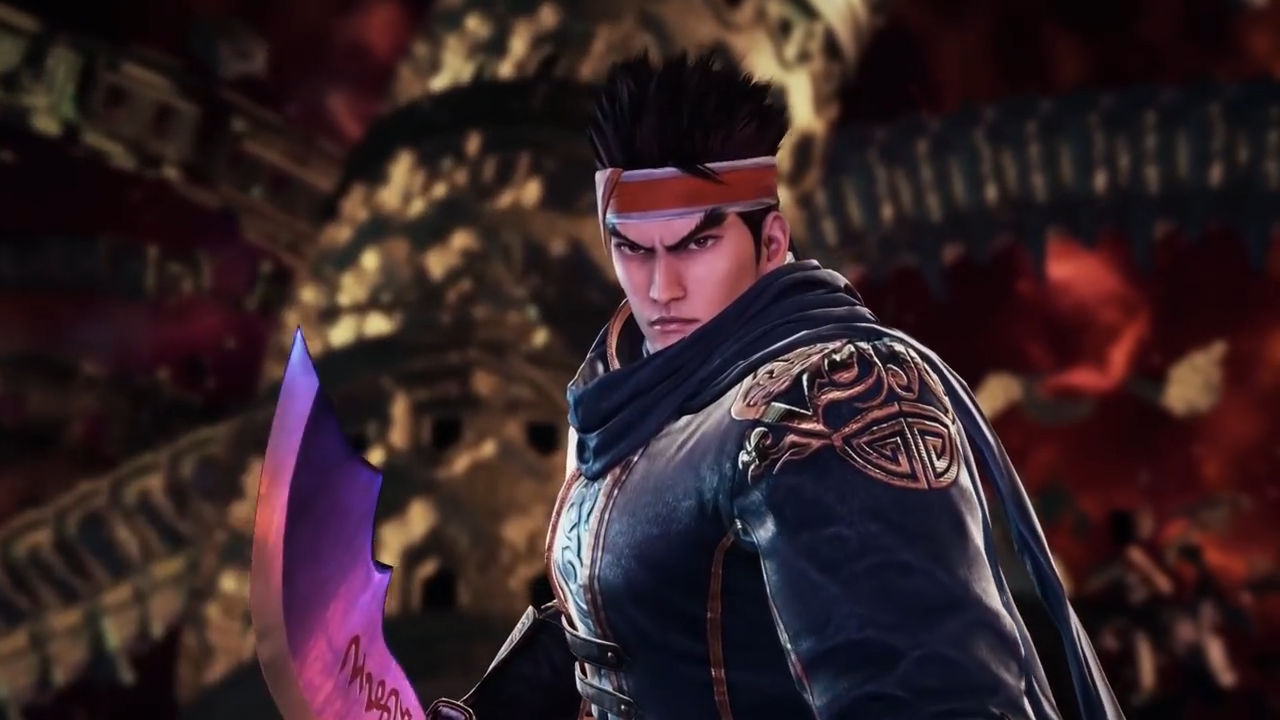 Released just yesterday, Bandai Namco has announced that classic SoulCalibur fighter Hwang is now available as DLC for SoulCalibur VI. The character is voiced by SungWon Cho (otherwise known as ProZD on the internet), and we got to ask a few questions about his involvement with the character as well as other voice acting tips and advice.

Hwang hasn’t been a playable character in a mainline SoulCalibur game since III, so it’s awesome to see him return! How did you feel about getting the chance to voice him?

I was honored.  Hwang’s the first Korean character I’ve gotten to play, and as a Korean-American, that’s really exciting for me.  I also grew up playing SoulCalibur II and III, so getting to see Hwang return was awesome even just as a fan.

Like most of the characters in SoulCalibur VI, Hwang’s character and personality has been reworked and changed from his previous iterations. Which parts of Hwang’s character can you relate to? (As a Filipino myself, it was pretty neat to see a character like Talim in the SoulCalibur series, and I’m guessing Hwang’s Korean heritage was exciting to you as well!)

Hwang has a strong sense of responsibility for his loved ones and clearly cares about them, which I can definitely relate to.

You’re no stranger to voicing fighting game characters this year, as you voiced Vaseraga in Granblue Fantasy Versus earlier in 2020. Do you happen to have a favorite fighting game, and if so, who would be your favorite character from it?

I actually play very few fighting games.  My favorite would be Smash Bros, and I play Dr. Mario.

Speaking of big, imposing characters, you tweeted that your wife thought you voiced another character due to how you voice a lot of “scary guys”. What’s one role you’ve done where most people think, “Whoa, that doesn’t sound like Sungwon!”

Whenever I play younger kid characters, those tend to throw people off.  I currently play a recurring character named The Blur in the Cartoon Network animated series Craig of the Creek who a lot of people didn’t recognize as me because his voice is a lot higher than most of the other characters I’ve played. 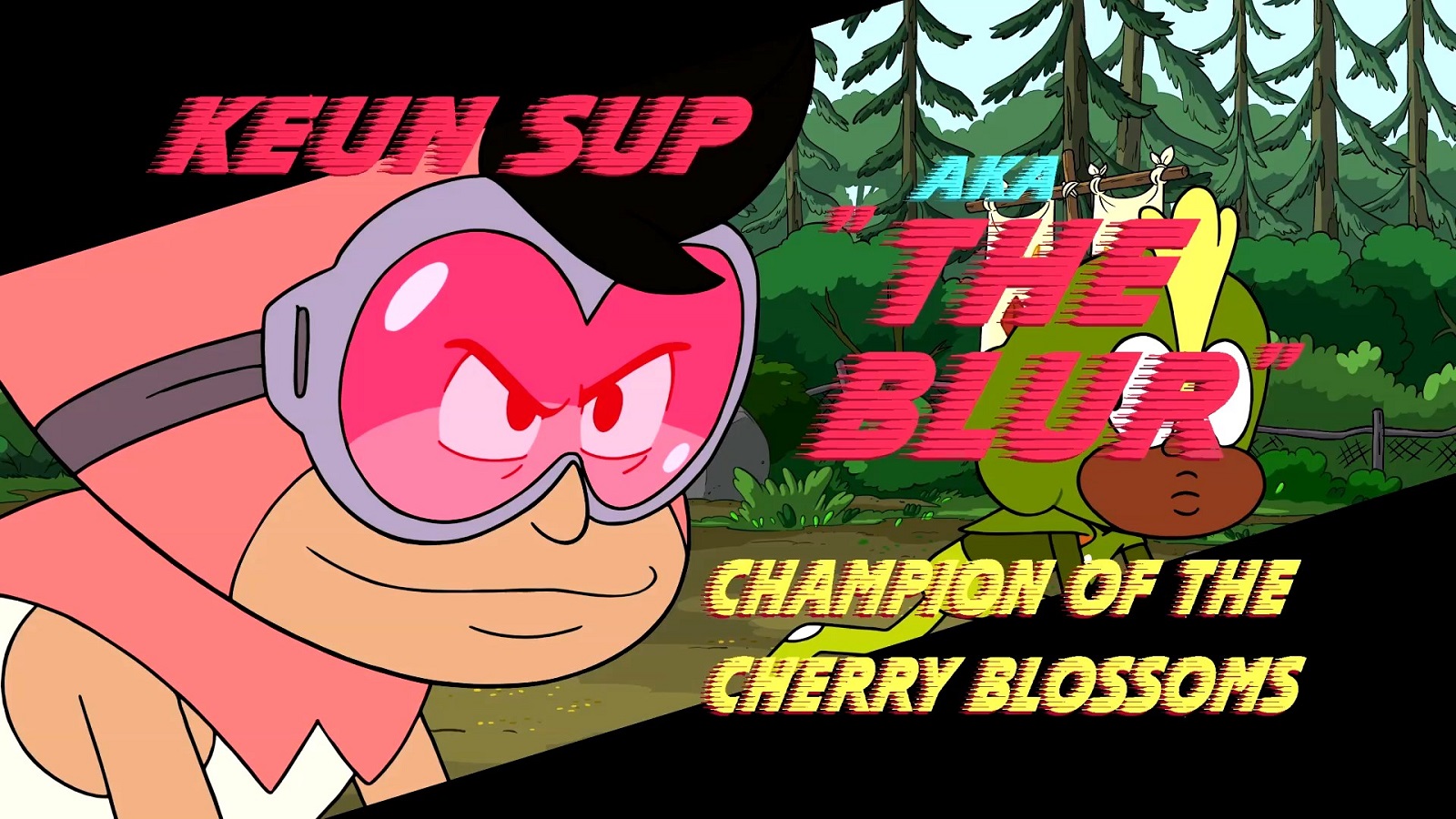 You’ve done tons of voiceover work with everything from dubbed anime to live-action series (Anime Crimes Division is probably my favorite work of yours). Is there any difference from voicing an anime character compared to a video game role?

Anime or anything involving dubbing will always be slightly challenging because you have to match the lip flaps and timing of pre-existing footage.  It’s actually kind of a fun acting exercise because you get to hear the original actor’s take, watch finished animation, and then try and match the intention and timing of the original while still making sure it sounds genuine.  Video games usually are a lot more flexible since you don’t have to match anything, although I’ve definitely had to match timing in video game sessions, including SoulCalibur VI.

Who are some voice actors you look up to for inspiration?

All of the voice actors who’ve been doing the job for 30+ years or so.  I hope to be that lucky with my career.

What advice would you give to someone who wants to get into the voice acting business and is starting out?

Start getting acting experience, start making connections with other aspiring voice actors online, and start making your own creative projects that showcase your talents.

Finally, any final words you’d like to give to our readers? Maybe any future updates on projects or music recommendations?

Go download Hwang and play him a whole bunch and hopefully he’ll stay in the roster for twenty more games (fingers crossed). 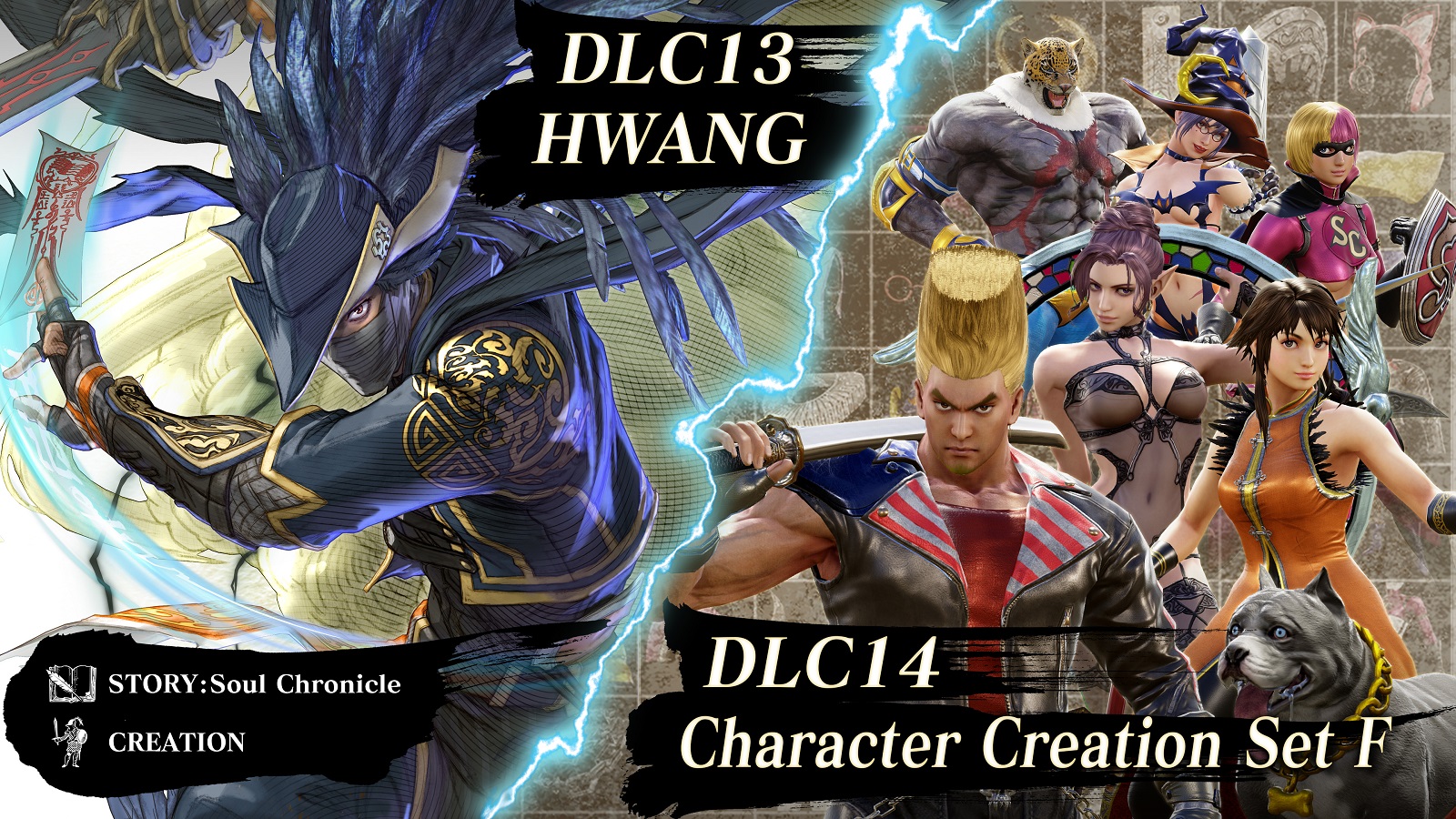 You can download Hwang on SoulCalibur VI right now for PlayStation 4, Xbox One, and PC (as well as next-gen consoles through backwards compatibility). You can also follow SungWon through his Twitter and YouTube pages. Stay tuned for more news here on Gaming Trend.