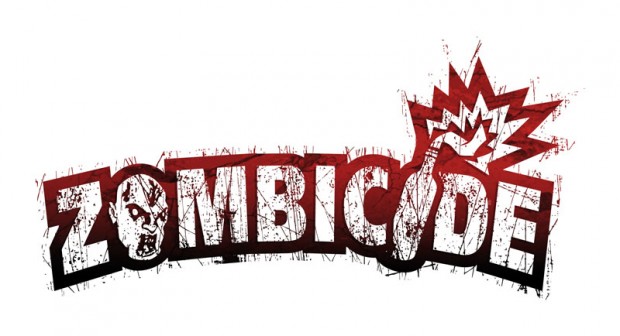 One of the biggest Kickstarter successes from last year was the first Zombicide.  It reached an amazing number of stretch goals with several characters, both survivor and zombified, added to those who backed the game.  Now Zombicide Season 2 is up on Kickstarter.  I asked CoolMiniOrNot, the publisher of the original, eight questions.

How many people were involved with creating the first Zombicide?

Including all the artists, sculptors, rules testers, editors and drafters, about 30 people.

[singlepic id=11160 w=320 h=240 float=right]Did you go straight to Kickstarter or did you bring Zombicide to publishers first?

We are a publisher! We’ve known the team from Guillotine Games for many years, and it was only natural to collaborate on the project.

How were you able to get such high quality minis produced for Zombicide?

The team from Guillotine Games is extremely experienced, with many years under their belt at Rackham and other miniatures companies.  This wasn’t something new to GG and we were incredibly happy to work with them!

Why do you think the first Zombicide Kickstarter was so successful?

Well, you know… Zombies.  And the Penny Arcade shout out and tie-in with the Cardboard Tube Samurai helped us out a lot, accounting for almost 50% of the amount raised.

How did you determine what the stretch goals would be for Zombicide?

Primarily, by listening to what our backers wanted, but also thinking out of the box, as with the Cardboard Tube Samurai from Penny Arcade.

Not particularly, we’re printing the game as fast as we can and are currently sold out of Season 1, even as our Season 2 Kickstarter is ongoing!

The Kickstarter for Zombicide:Season 2 just started.  Has this been in the works for a while, or did you start work after you knew the first one would be published?

The first Kickstarter explicitly stated that the expansion was in the works, so as soon as production on the first game wrapped the Guillotine Games team was busy working on Season 2.

Do you have plans for any other titles outside of the Zombicide universe?

Guillotine Games has lots more planned but nothing ready to disclose yet.  As for CMON, we’ve got lots of different titles – Super Dungeon Explore, Rivet Wars and more upcoming that will be announced at GAMA.

Don’t forget to check out the Kickstarter for Zombicide Season 2 to see all the extras they are working on. 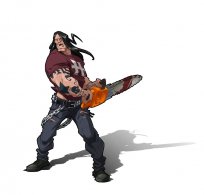 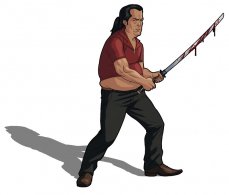 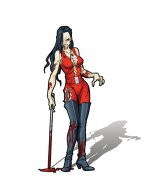 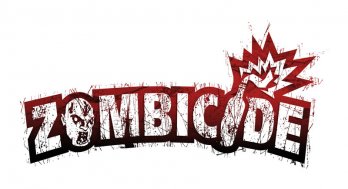 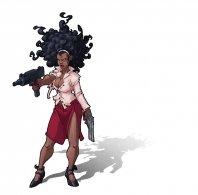 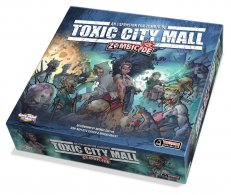 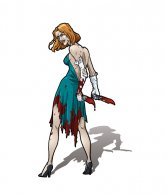 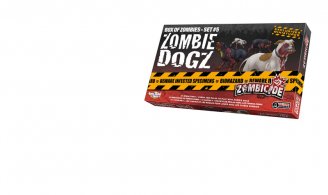 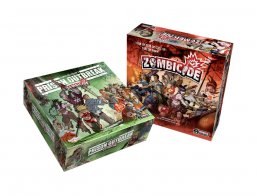 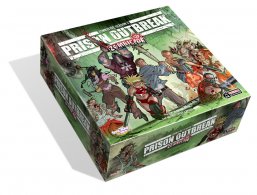 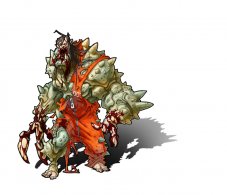 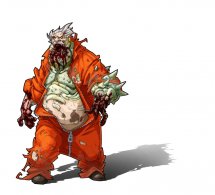 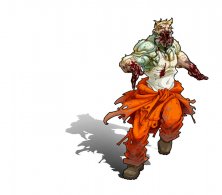