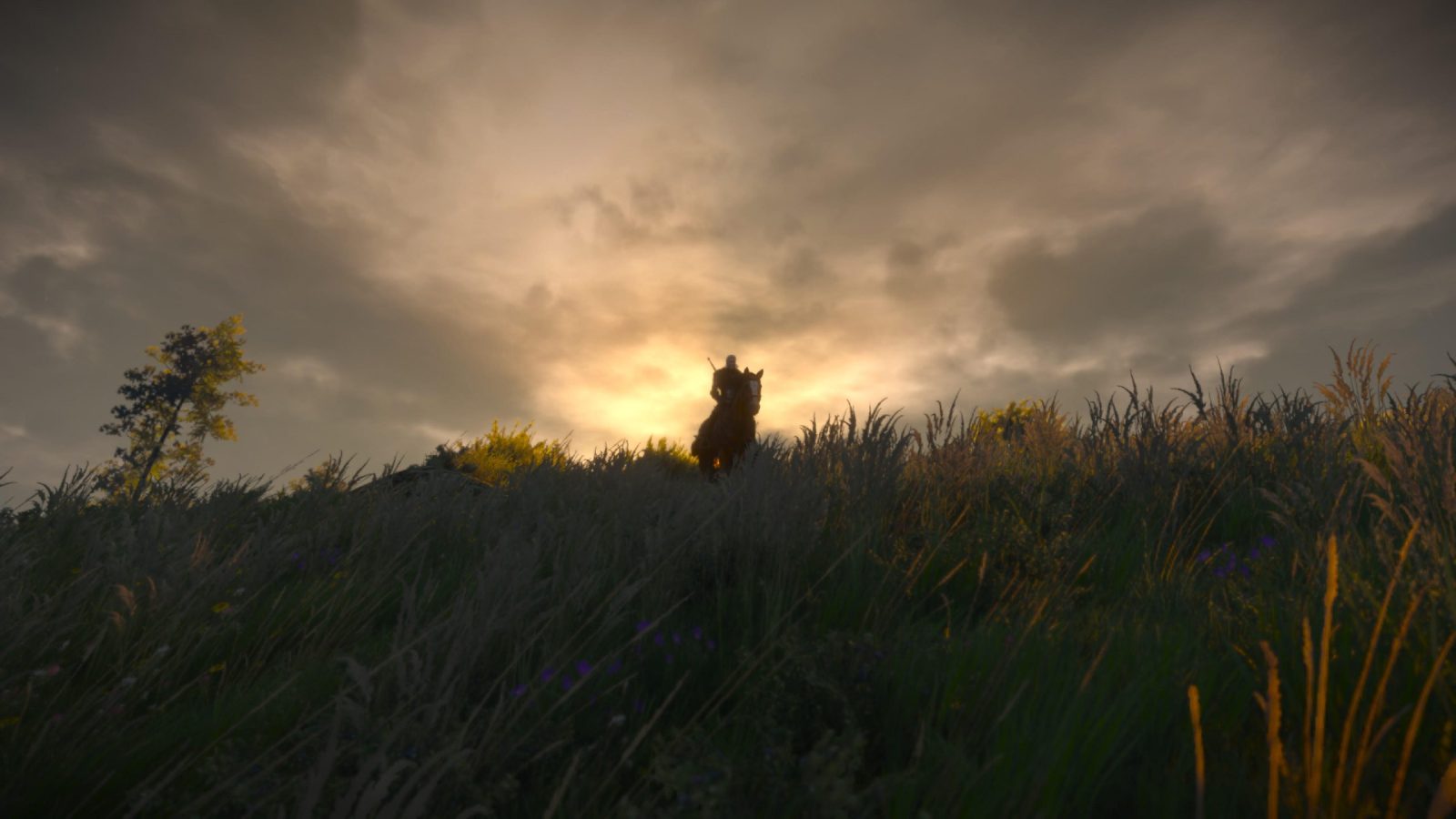 The team at CD Projekt RED is releasing the Next-Gen update for Wild Hunt which includes quite a lot of material and fun things to do, so let’s get to it. 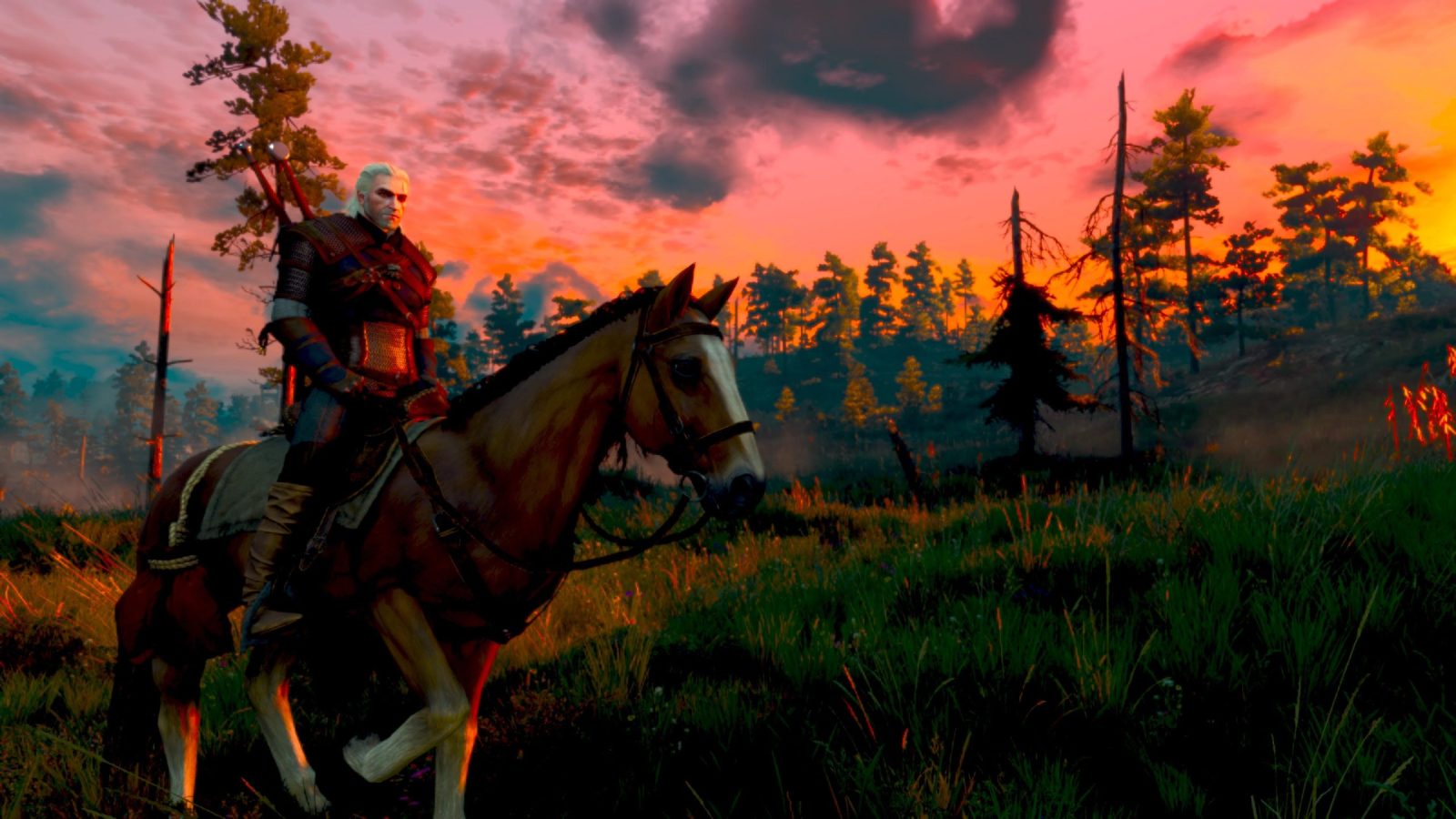 If you’ve not played The Witcher 3: Wild Hunt yet, here’s the synopsis from Gaming Trend’s original review back in 2015: “Assuming the role of Geralt of Rivia, a member of the mutated monster-hunting caste known as witchers, you are an outcast on the hunt for your lover Yennefer and surrogate daughter Ciri. Finding Yen, you learn of the threat on Ciri’s life, as she is being chased by the Wild Hunt — a band of otherworldly spectral wraiths who desire her elven blood spilled for their malicious purposes. Geralt sets out to find Ciri and stop the Hunt, and possibly topple a kingdom or two along the way.” Now that you have the story, let’s get into why we’re here today: the next-gen updates.

I’ll start with this: the game is FAST when it comes to load times. When timed during fast travel, I never spent more than two-three seconds on a load screen. A lot of the time, the text on the load screen was too slow appearing to even notice it. This makes things seem so much more seamless than other versions of the game I’ve played. I’ve played on the Xbox One (before the update) and the Nintendo Switch (which I did most of the damage on). Let’s just say the load times are almost 5x-10x faster than either of those when I played them. Since my original Xbox One died, I wasn’t able to test the time to load from boot-up to main menu, but doing some digging on the interwebs, the consensus is that the original boot up time on the Xbox One X was around 1:35 minutes while the Xbox Series X next gen booted from menu to main screen in :33 seconds, not skipping any of the splash pages. Loading into a save depends on which cutscene you’re watching, but there was never more than a second before or after the story introduction wait time. This is breathtaking in my mind. 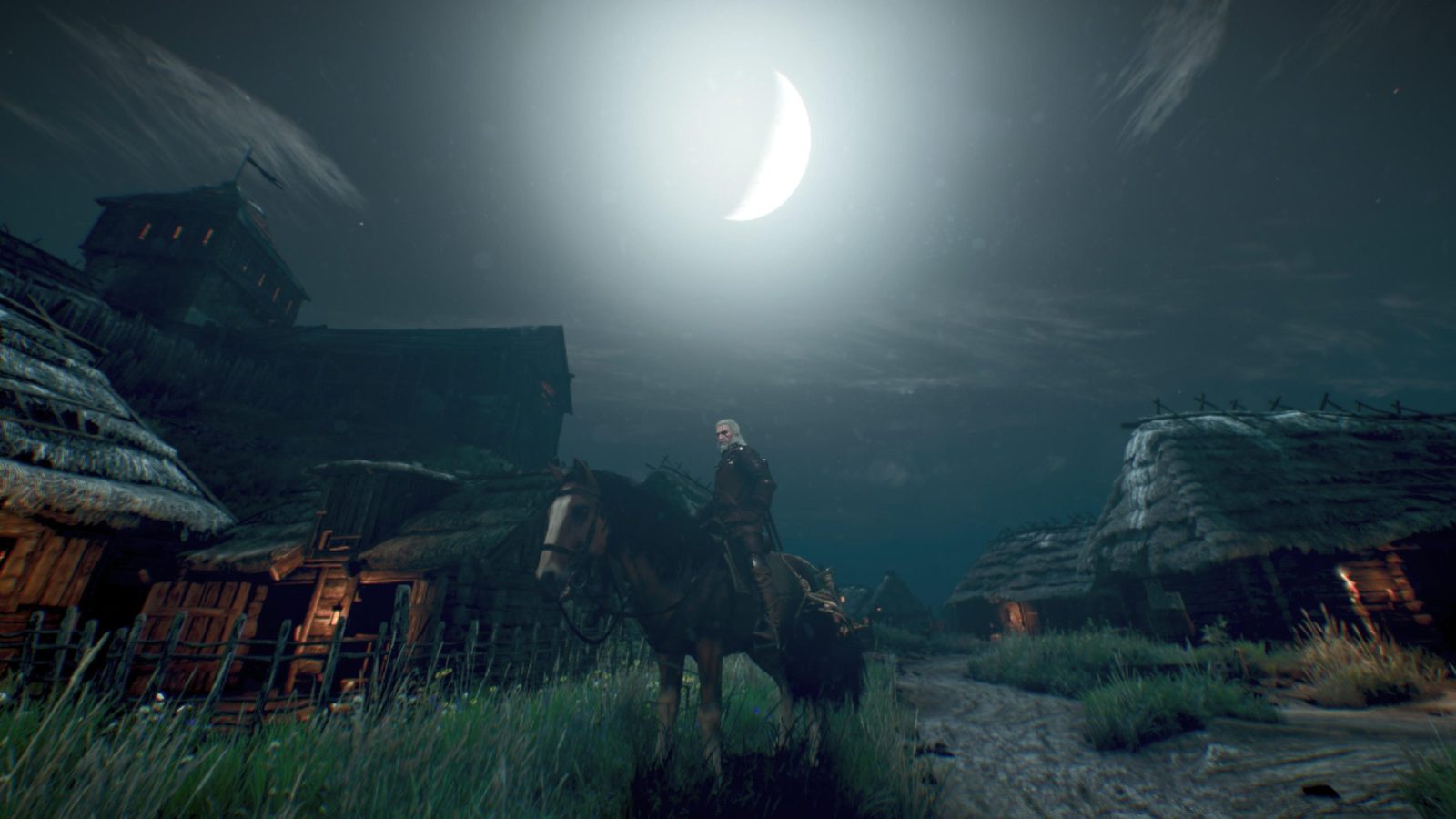 They have two different modes graphically for the next-gen update. There’s Performance Mode which locks in at 60FPS and is focused on frame rate, and then Ray Tracing mode, which is focused on fidelity and adds ray tracing features which are aimed for 30 FPS. I played the majority of my time in the ray tracing mode because I loved the way the game looked while in that mode. There was never a moment that I felt the game lagging or stuttering, which helped with combat and movement (combat being something I’ve always struggled with playing Wild Hunt). Riding your horse Roach never looked better than it does now as he zips along and looks good doing it. Most console players will be able to look at what they’ve done with Wild Hunt and just go, “wow, it can look this good?”

My favorite thing about the graphical upgrades are the environments. The feeling I got looking into the sky reminded me of the feeling I got after modding Skyrim to within an inch of its life. You can see the storms, winds, rains, sunrise, and sunset, all looking magnificent. And with photo mode you can really do some interesting things to make The Witcher 3: Wild Hunt look its absolute best. Speaking of Photo Mode… 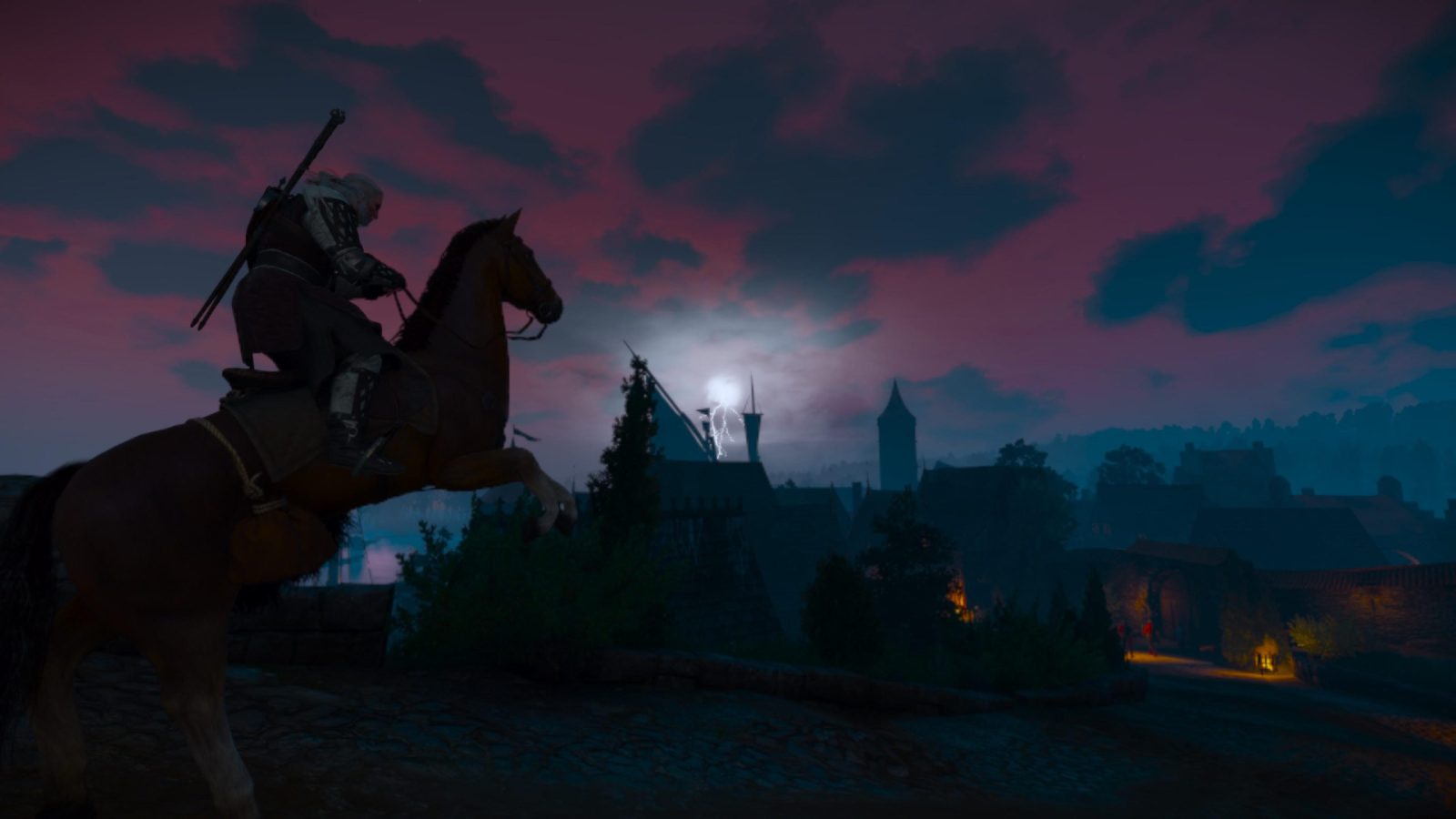 Something that I really spent a lot of time with was actually the Photo Mode. You’ll be able to tell clearly throughout this write-up which ones are Photo Mode and which are simply the game. There are quite a few options to truly make your photo look the way you want it to, but I really loved the freedom of camera movement in this mode. It made for some cool shots throughout the time I had playing through Wild Hunt again.

When reading up on all the updates, something that caught my eye quickly was the team’s usage of fan made mods as standard for this release. These include six main mods that add everything from map fixes to HD monsters reworked. This is such a cool way to include a modding community that has been so solid since the original release of the game. Personally, I have never reviewed a game that openly used their community’s work to add to an official patch and I think that’s pretty amazing. They do indeed give credit to the modders and that makes it even better. 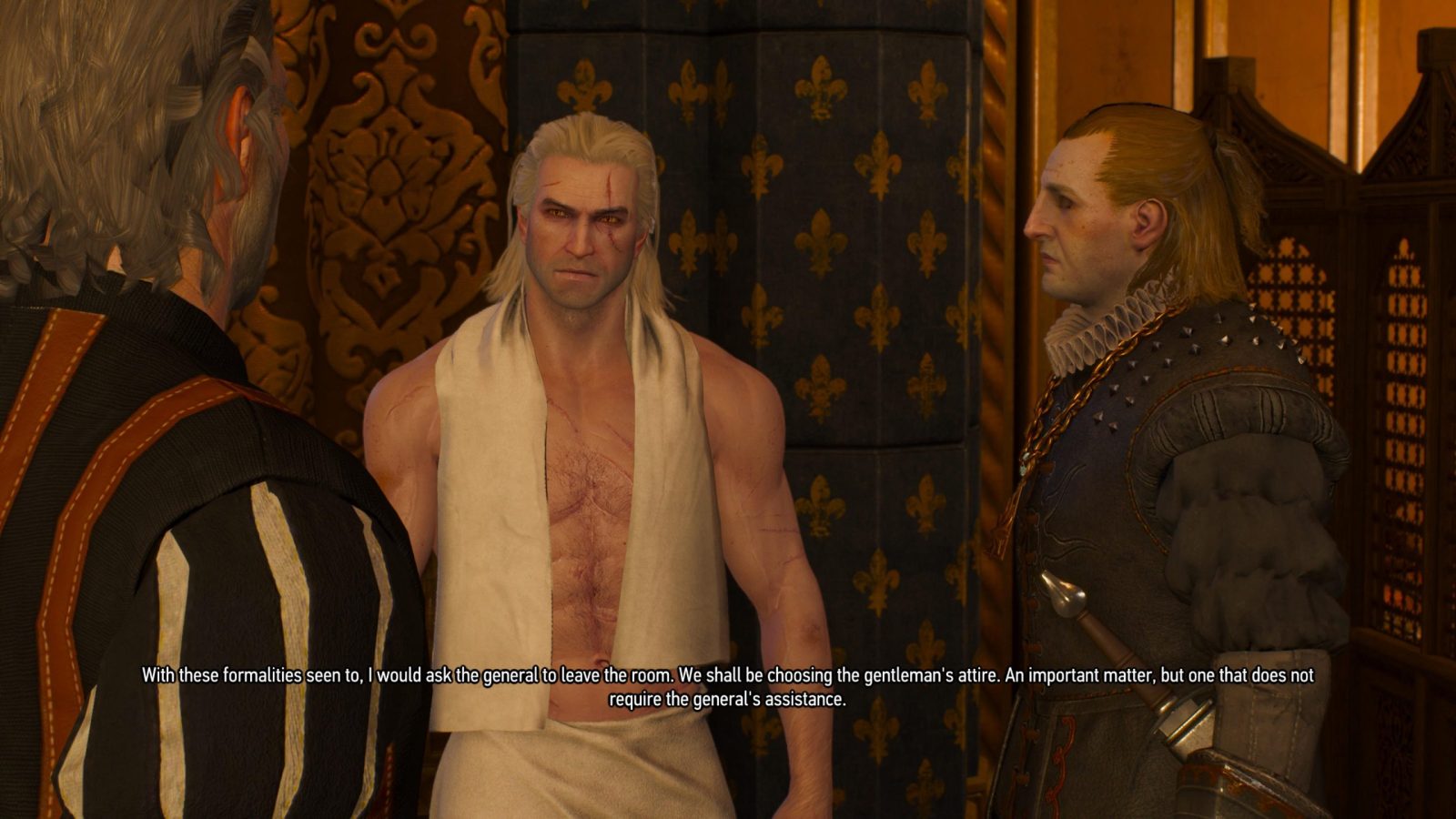 Alongside all of the mod updates, there are a bunch of quality of life updates to The Witcher 3: Wild Hunt. Fall damage isn’t as high as it was, you can now use the left stick to run (which was always what I wanted), character model improvements, and many more. These character models specifically are clear from the moment you jump into the game and see one of the most iconic opening scenes in gaming (you all know what I’m talking about). I really appreciated the level of effort that clearly went into the Next-Gen update for this game. It’s still Wild Hunt, but with all the updates and changes, it felt new to me again, and goodness… I’m struggling to keep writing this and not go back to playing it.

One more awesome thing they added was a partnership with The Witcher show from Netflix. You’ll get new swords, new armors, new skins for other characters, and then new armor for Nilfgaardian soldiers. You’ll also be able to find a quest related to the items from the show in your travels. I really loved how they included these because the show introduced The Witcher to an entirely new group of fans and I bet there are some fans of the show just now trying out the game, and these armors resembling the show will bring them a lot of joy. 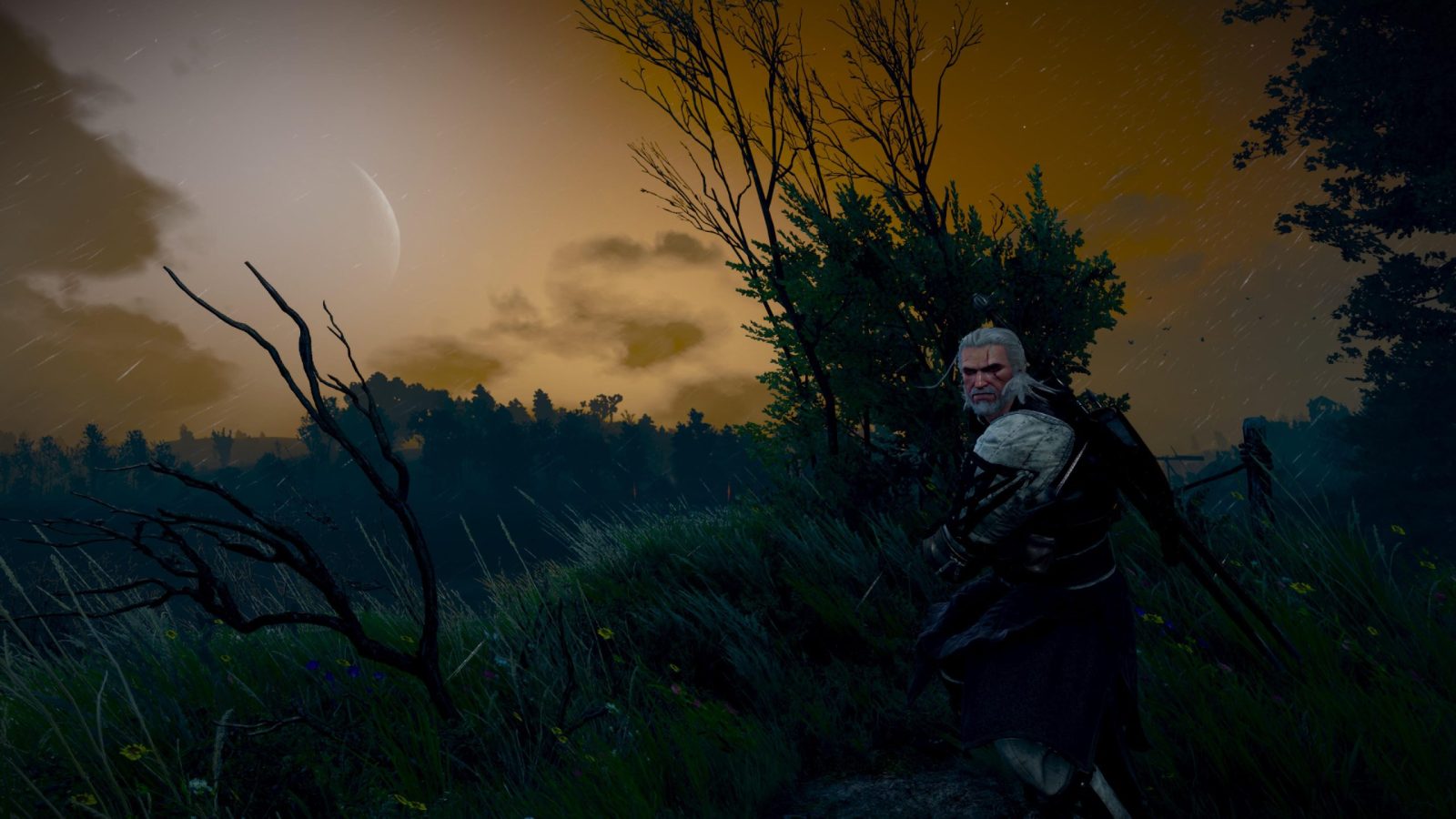 At the end of the day, it’s Witcher 3, and it’s never looked better. I truly enjoyed jumping back into the world and playing through it with all the new updates and upgrades. If you haven’t played it in a while, or you’re trying to get a friend into it, now’s the perfect time for them. From the top down the extras that the Witcher 3 team added makes the game feel like it has a breath of fresh air while also feeling like Witcher 3. I would definitely recommend taking a look, especially since the upgrade is free.

Adam is a musician and gamer who loves his partner in crime, Regan, and their two pets Rey and Finn. Adam is a fan of Star Wars, NFL Football, and gaming in general. Follow Adam on Twitter @TheRexTano.
Related Articles: The Witcher 3: Wild Hunt
Share
Tweet
Share
Submit