So I may have gotten a little carried away with this one. As you may know, I ADORED last year’s Crash Bandicoot 4: It’s About Time on PlayStation 4. It was challenging, hilarious, and most importantly fun.I just had to jump at the chance to cover the PS5 upgrade this month, and since the save transfer feature wasn’t available before launch… I played through the entire game… again. I had a fantastic time and got to experience the many, small improvements and changes in this version.

The most obvious change you’ll notice is that the game now runs at native 4K and 60 frames per second. My capture card can only capture footage up to 1080p, but I think you can still see how much more vibrant the game looks at the higher resolution. It can be difficult to tell if you haven’t booted up the PS4 version in a while, but playing the two back to back shows a clear difference: it’s like a layer of film you didn’t even know was there has been removed from the screen. Colors look more vibrant and characters just pop off your TV. In fact, this boost in clarity has actually revealed one of the game’s flaws with the pre-rendered cutscenes looking somewhat worse than actual gameplay. It’s funny since I never noticed these were pre-rendered in the original version, but you can definitely tell now. 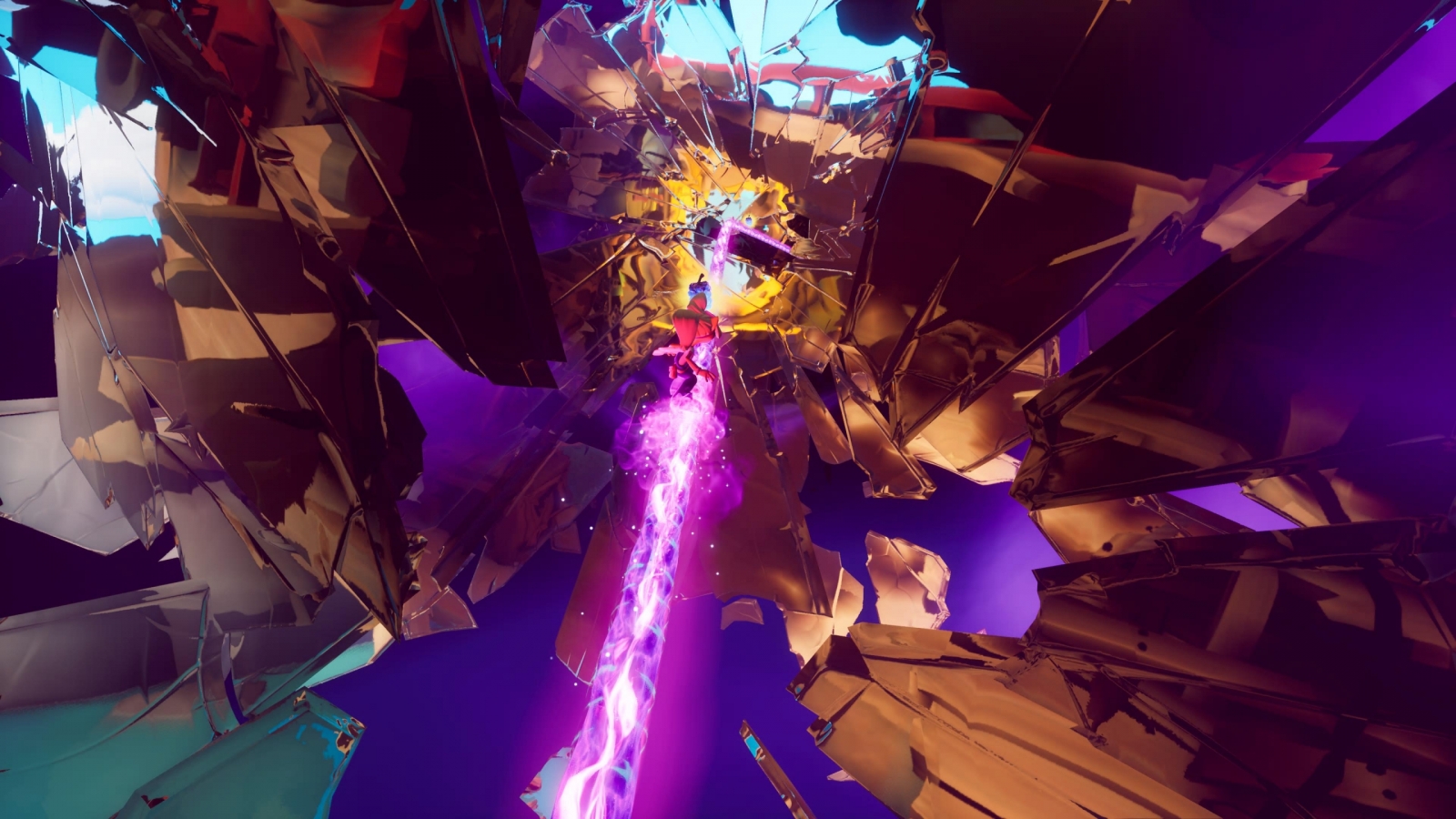 It’s About Time takes full advantage of the DualSense controller, mostly in the adaptive triggers. Moves like mask abilities, Tawna’s grappling hook, Cortex’s raygun, and Dingodile’s vacuum have been moved from R1 to R2. While the masks are still a simple button press, I was amazed with how detailed they made the feeling of pulling these triggers and the variety of functions used to immerse you. Tawna’s grappling hook has a more difficult initial pull, but once she fires it in game you feel a satisfying click and the trigger slides down the rest of the way. Meanwhile, Dingodile’s vacuum has an overall heavier pull, but vibrates while you do so, giving you the feeling of actually pulling the trigger on a vacuum, if such a thing exists. It feels fantastic, and you really should experience it for yourself, but it does come with some issues that the original version didn’t have. I noticed the game would simply miss my inputs occasionally, more frequently with the triggers but still sometimes with the face buttons. It’s a pretty big problem for a game that requires as much precision as this, so hopefully this will be fixed before the full launch tomorrow. It’s possible that this is just my controller, since I only have one DualSense, but with my very unscientific tests in both versions by mashing the Circle button I observed that on PS5 Crash and Coco would stop crouching for about half a second when an input was missed.

The PS5 version has significantly reduced loading times, which is very convenient if you’re still going for 106% like I am and have to restart levels constantly. I still think deaths before the first checkpoint shouldn’t count, since to get that coveted fewer than 3 deaths gem you want to reserve your mistakes for later, but it’s certainly less annoying now. PS Plus subscribers also now have access to hint videos which essentially serve as a video walkthrough for every single level. They’re usually divided into thirds, showing you up to each checkpoint, and while they don’t tell you how to get every crate they do tell you where the hidden gem is. It’s certainly a welcome feature, though I would personally have preferred to see a 100% run of each level.

Finally, there is one big change in the final level I noticed which is the addition of many, many more checkpoints in the last section where the game really tests your mastery of each mask’s ability. Previously these would appear if you died frequently on this part as part of the game’s adaptive difficulty, but they’re now here by default. Honestly, this is another welcome change since I always have trouble here, and this reduces the overall frustration.

All in all, Crash 4 is the best PS5 upgrade I’ve played so far. It improves on the base game in every way, and actually makes use of the console and controller’s features. I’ll definitely keep trying for 106% here, I just hope that the missed input problem gets fixed.

David is the kind of person to wear his heart on his sleeve. He can find positives in anything, like this is a person who loved Star Fox Zero to death. You’ll see him playing all kinds of games: AAAs, Indies, game jam games, games of all genres, and writing about them! Here. On this website. When not writing or playing games, you can find David making music, games, or enjoying a good book. David’s favorite games include NieR: Automata, Mother 3, and Gravity Rush.
Related Articles: Crash Bandicoot 4: It's About Time
Share
Tweet
Share
Submit