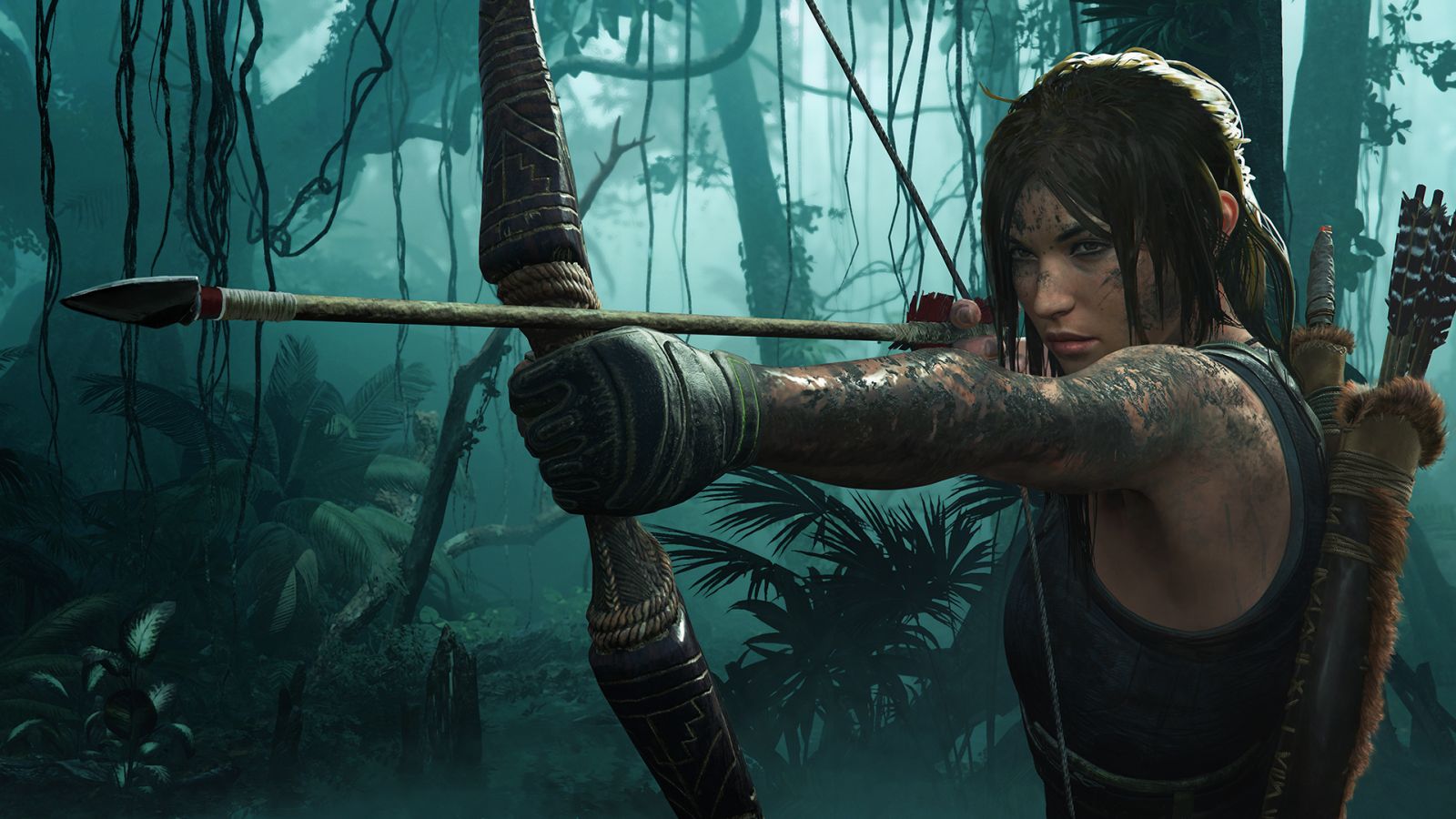 The team at Crystal Dynamics and Nixxes created something pretty special with Rise of the Tomb Raider. The game looked gorgeous, utilized a ton of amazing technology (Hardware tessellation, HBAO+, etc. — you can read my writeup on Rise here) to bring it to life, and was generally my go-to game to benchmark any new builds. Now, as Eidos Montreal takes the reigns with the launch of Shadow of the Tomb Raider, I’m starting to even wonder if my 1080Ti is enough to power their most recent gorgeous creation.

I don’t want to rehash Nathan Anstadt’s excellent review on the Xbox One, or Abram Buehner’s own impressions from the PlayStation 4 version of the game, but instead focus on the technical aspects that make the PC version of this game special.

Kay and I both went hands-on with the game at E3 and came away very impressed, so it was no surprise to see the game pick up a win for Best Adventure Game. For me, a lot of that came from the technical advancements the team brought to the table with RTX. While I don’t have a 2080 variety of card (yet!) to test it with, my capture with the 1080Ti below in 4K is something to behold.

As you can see, the Yucatan Peninsula provides a lot of amazing environments to bring immersive foliage to life. Dynamic foliage was one of the big additions to the PC version of Rise, and we see it further refined in Shadow of the Tomb Raider. In practice it means that the relatively static or scripted foliage movement that we’d see in the console versions are replaced with leaves that dynamically shift around Lara’s movement. This is important as Lara now can blend in with her environments more effectively, striking from the jungle shadows. It also means that they will react to the constant and unpredictable rain downpour, shuddering under the weight of the heavy droplets as they fall. I simply cannot overstate how much of a visual difference this makes in terms of game immersion.

Much of the improvement we see in Shadow of the Tomb Raider over Rise likely comes from the integration of DirectX 12 right from the start. Rise of the Tomb Raider got a DX12 patch over four months after it launched, so many people didn’t experience the addition of things like NVIDIA’s VXAO ambient occlusion, multi-core CPU rendering, asynchronous compute on the GPU for those using CrossFireX or SLI configurations, or the bevy of other polishing improvements Nixxes applied to that title. Here they are baked right in from launch, and it shows.

Lighting and shadows in Shadow of the Tomb Raider, even without an RTX-enabled card, are absolutely beautiful. That said, there’s no denying that the game looks phenomenal with these new lighting techniques applied. Don’t take my word for it, though — here’s a video that walks you through the new RTX additions to the engine:

The team at Nixxes have once again included a benchmarking utility within the game. Without any adjustments beyond pushing all of the sliders to the maximum values and setting the output to 4K resolution, I did a quick preliminary check to see where my 1080Ti would land. The benchmark is split into three sections. As you’ll see below, the results hovered around the mid-20s to 30s for the vast majority of the first and third, with the second popping as high as 60.

Dropping the anti-aliasing back to TAA (here’s a quick interactive look at TAA vs. FXAA in Fallout 4, for comparison) produced a more stable framerate nearer the 45-55 mark, as you can see in the same benchmarking comparison below:

Ultimately, with very little tweaking or visual loss, it’s very possible to run Shadow of the Tomb Raider at 4K resolution and 60fps, despite all of the visual improvements Eidos Montreal and Nixxes have packed into this game — a technical marvel indeed.

The big question remains…do you need RTX? That video is compelling, but not as compelling as the reflections demo for Battlefield V. That said, early benchmarks for the 2080 series of card are showing 4K resolution max-setting performance in the mid to high 70 fps. If you are looking for a reason to justify a card upgrade, Shadow of the Tomb Raider is one that will certainly wring every bit of power out of your purchase.

Ron Burke is the Editor in Chief for Gaming Trend. Currently living in Fort Worth, Texas, Ron is an old-school gamer who enjoys CRPGs, action/adventure, platformers, music games, and has recently gotten into tabletop gaming. Ron is also a fourth degree black belt, with a Master's rank in Matsumura Seito Shōrin-ryū, Moo Duk Kwan Tang Soo Do, Universal Tang Soo Do Alliance, and International Tang Soo Do Federation. He also holds ranks in several other styles in his search to be a well-rounded fighter. Ron has been married to Gaming Trend Editor, Laura Burke, for 21 years. They have three dogs - Pazuzu (Irish Terrier), Atë, and Calliope (both Australian Kelpie/Pit Bull mixes).
Related Articles: Let's Play, Shadow of the Tomb Raider
Share
Tweet
Share
Submit