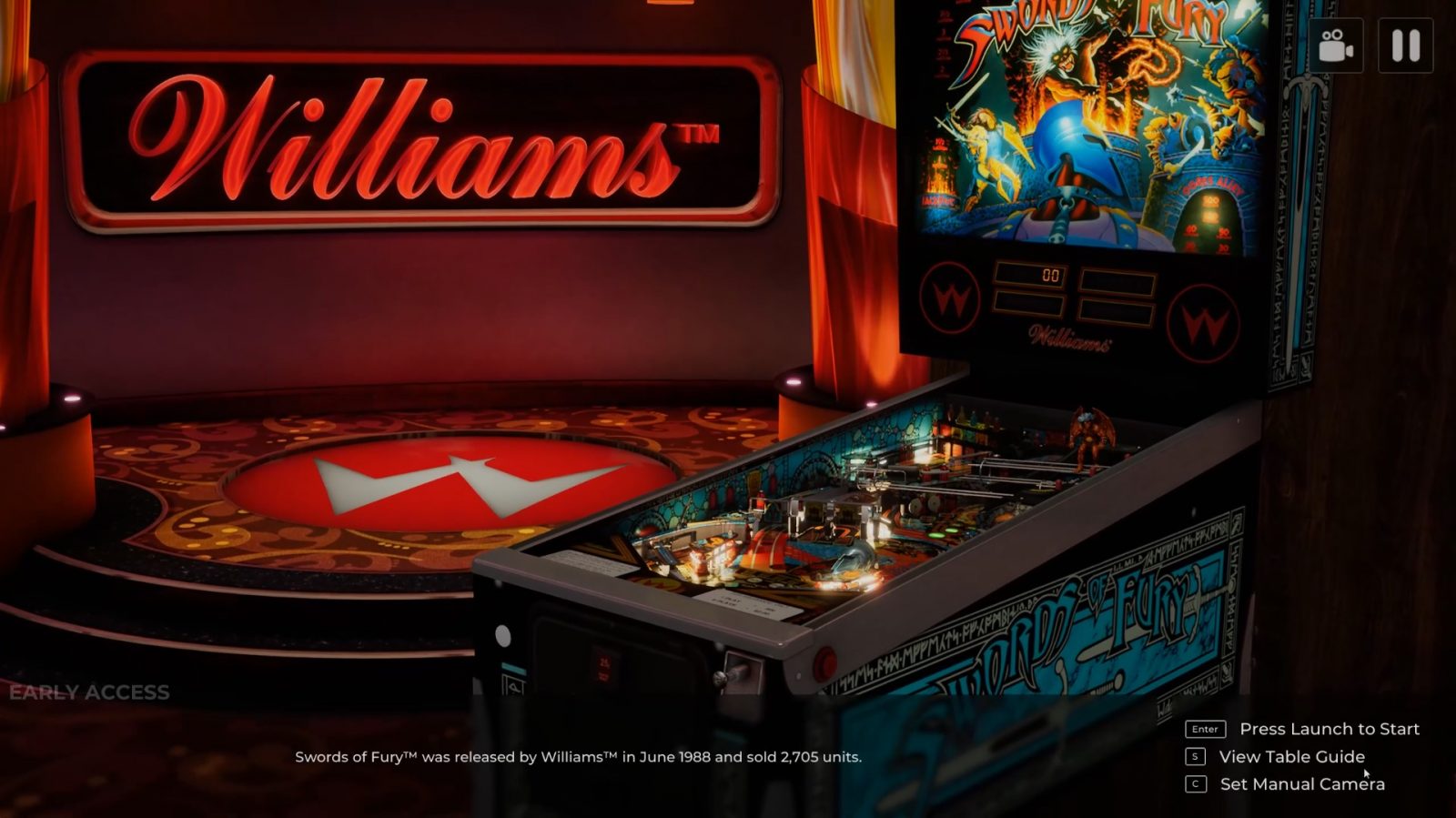 I can’t say I’m anything of a pinball aficionado; the most I remember playing the game was back on Windows 95 through a built-in game called Space Cadet. As such, it’s pretty incredible to me how far virtual pinball has come. You’ve got more than just neat tables, there are licensed ones like the super popular Star Wars Pinball, and it’s even made its way into VR on the Oculus Quest (which we reviewed). There’s something about pinball that everyone can appreciate, and the people over at Zen Studios are preserving that with their game Pinball FX.

One of the coolest things about this game is that it’s completely free to play, with the caveat that you must purchase the tables you want to play, although there is a monthly free rotation of tables for those not wanting to drop the dough. In the long run that’s fine, especially considering you get the opportunity to choose what you want instead of being confined to what’s in the collection. It also provides the incentive for the studio to keep producing great tables, and that’s a double bonus. The most recent one to hit is the one we’re taking a look at, a classic Williams table known as Swords of Fury.

Gameplay for the Swords of Fury table in Pinball FX on PC! - [Gaming Trend]

I did a little research on this one, because I was very curious as to what it actually was and was themed after. I mean, Indiana Jones is one thing, I can refer to how it promotes the brand, but I’m not at all familiar with Swords of Fury. Reading into it from the Pinball FX Fandom wiki, I found that this was a 1988 pinball machine, inspired by medieval adventures. You, the player, join a character named Lionman to kill the Balrog by freeing the Titans. Sounds like something that needs to be converted into an RPG if you ask me. The table has four flippers, and even a self-adjusting difficulty once you reach 2 million points. I never got that close; took me forever to get to 1 million, but the idea sounds really cool.

What’s most impressive about this table, and I assume it’s similar with others, is how 1 to 1 Zen studios gets it. I went to Youtube and found a 4K video of the table played at Moonbeam Arcade, and I felt like I was looking at gameplay from Pinball FX for a moment. The team has lovingly recreated everything, from the medieval motif to the artwork. Even the sound effects are nearly perfectly preserved, with the grunts of the characters in the upper left hand corner as you hit them with the ball, and the I assume iconic “go for the tunnel” sound queue, spot on. Where it gets even better is the quintessential soundtrack, one that any pinball pundit is going to recognize. Listening between the Youtube video and the game with how excellently they captured the original music, it’s clear Zen intended for the soundtrack to be a foundational piece for this table just like it is in real life. 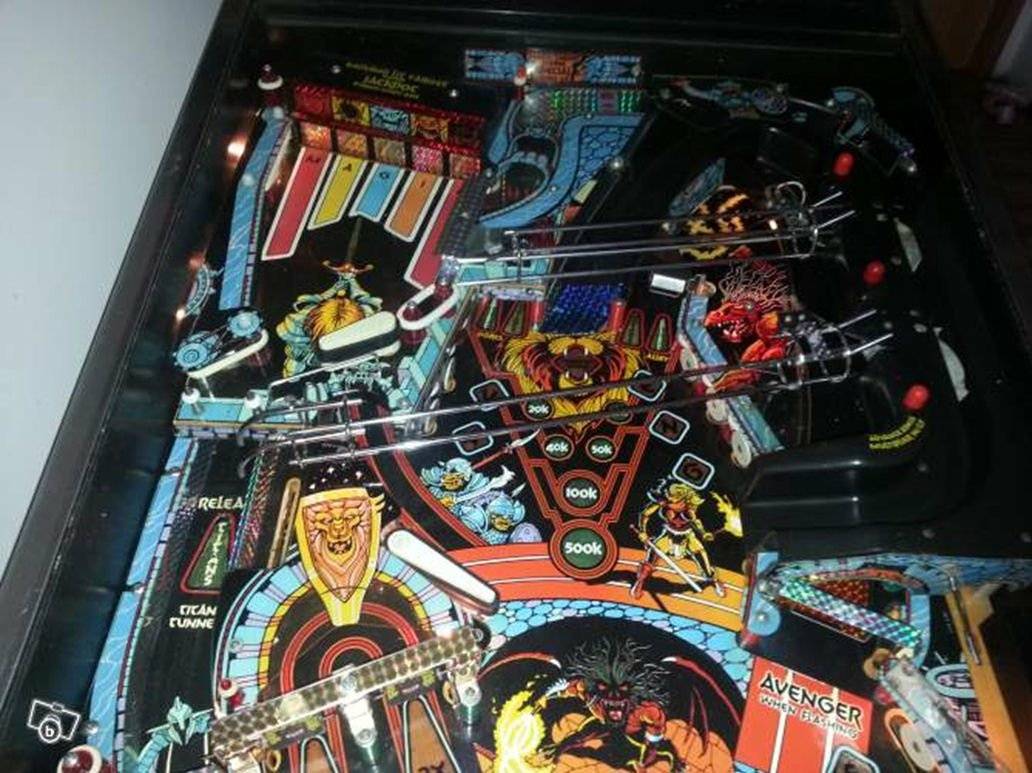 Beyond that, it’s incredible to look at in all its raytraced and 1440p glory (and I’m sure even better in 4k, I’ve only got a 2k monitor). When I started the game I didn’t realize at all that my settings hadn’t been automatically detected, running everything at an abysmal 1080p, medium settings, and no raytracing. The second you turn up your settings (if you have the means), it’s like stepping into another world. Everything runs incredibly crisp, and my score increased dramatically with the step up in framerate. Make sure and double check these settings if you grab it, because you deserve to see this table looking its very best, and the artists at Zen studios put blood, sweat, and tears into this to give you a beautiful piece of art.

Swords of Fury is available now for those with the early access edition of Pinball FX in the Epic Games Store. You can purchase it either with in-game tickets, or grab it for free with the Pinball Pass! Look for our continued coverage of these fantastic tables right here at Gaming Trend.

David Burdette is a gamer/writer/content creator from TN and Lead Editor for Gaming Trend. He loves Playstation, Star Wars, Marvel, and many other fandoms. He also plays way too much Call Of Duty. You can chat with him on Twitter @SplitEnd89.
Related Articles: Pinball FX
Share
Tweet
Share
Submit