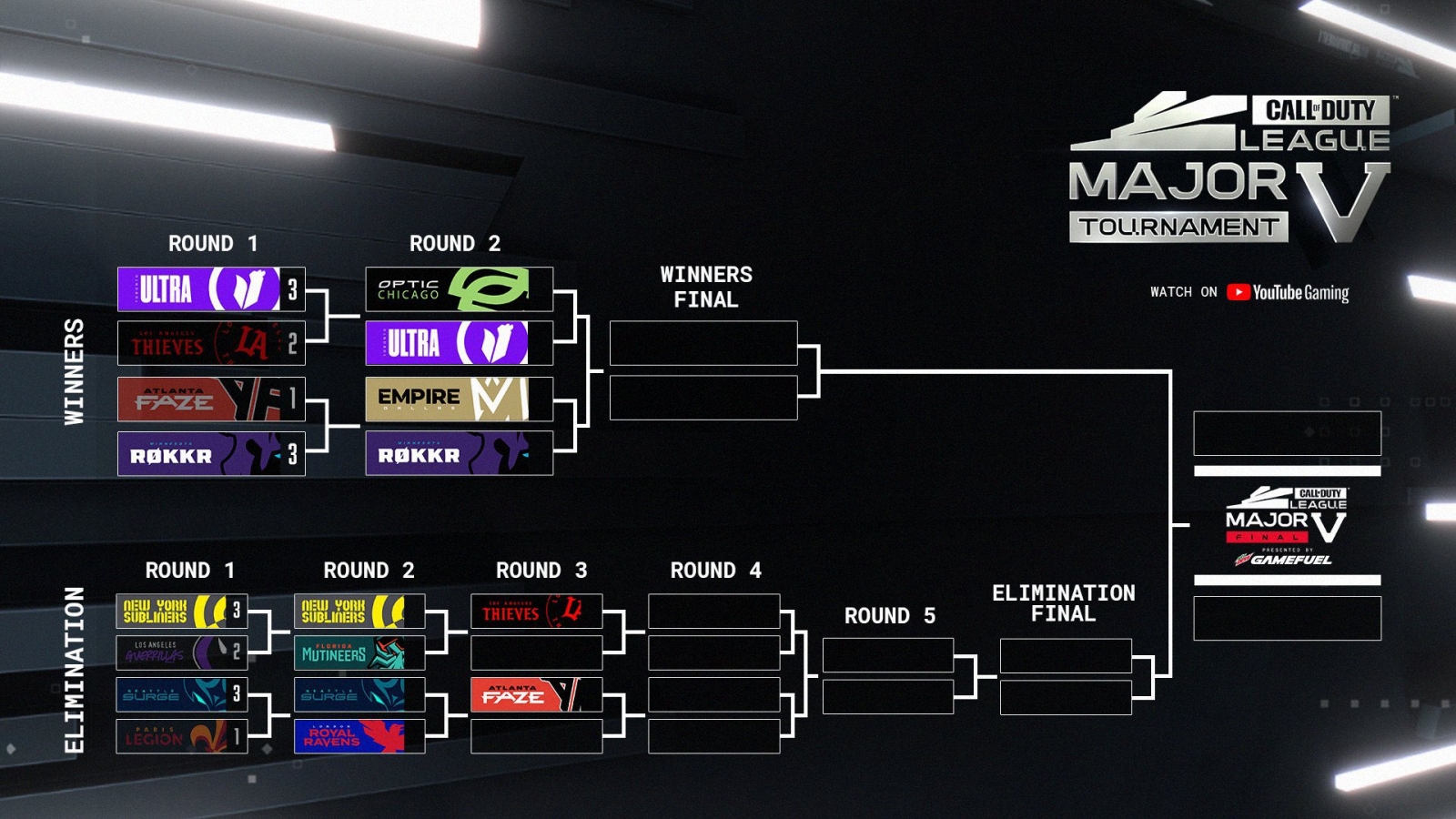 It only took the first day of the last Major in the 2021 Call Of Duty League season for a mind-blowing upset to happen. You know exactly which one I’m talking about as well, who would have thought the New York Subliners would beat the Los Angeles Guerillas? Just joking, although they did go a bit too far in the victory tweet-

Here’s a few takeaways from Day I, a long with a few thoughts on THAT match.

For those who want to keep up with today’s matches, we’ve attached the video below. We hope you’ll watch this one with us and we can’t wait to talk about it tomorrow! The matches are as follows- 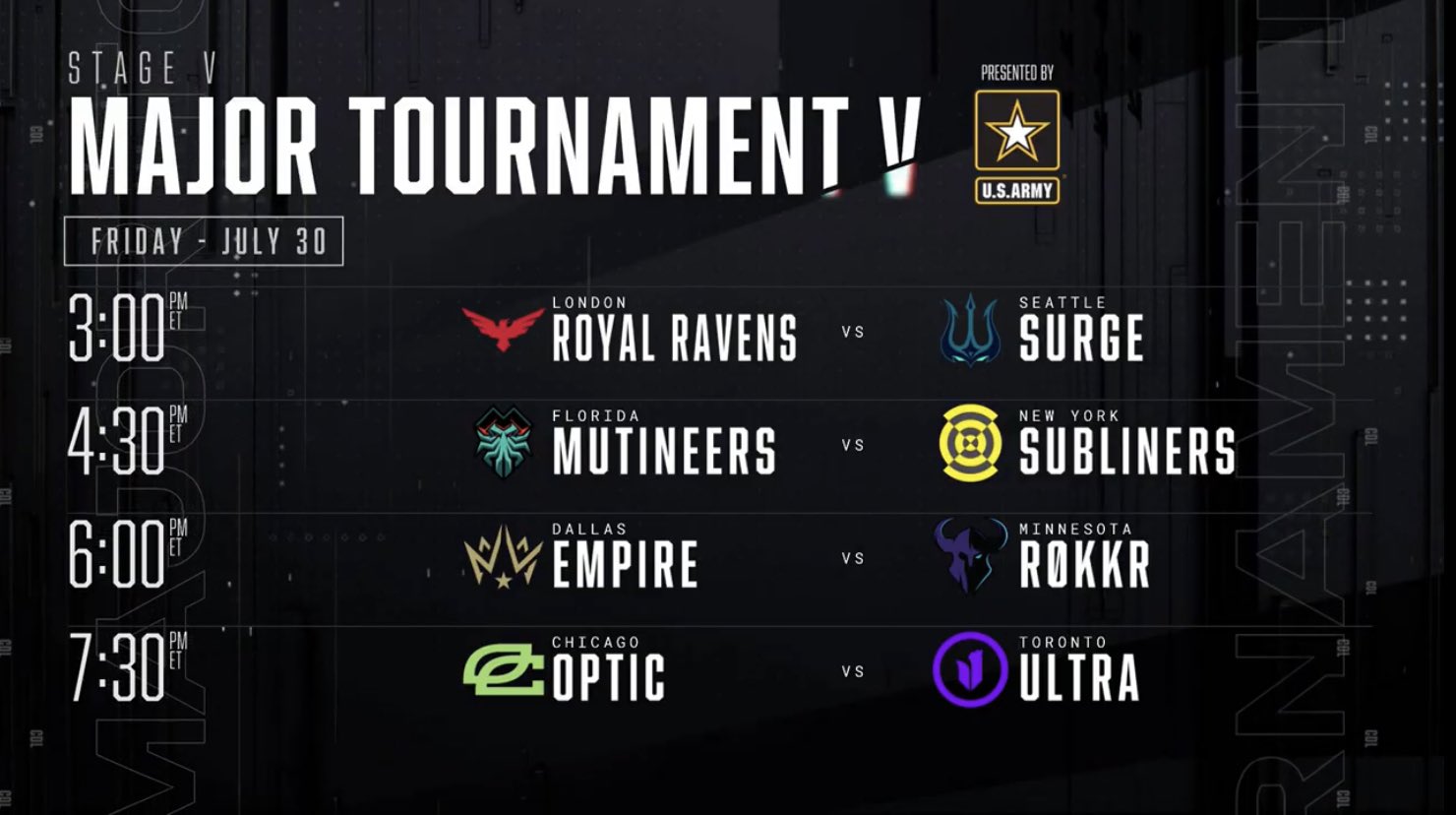