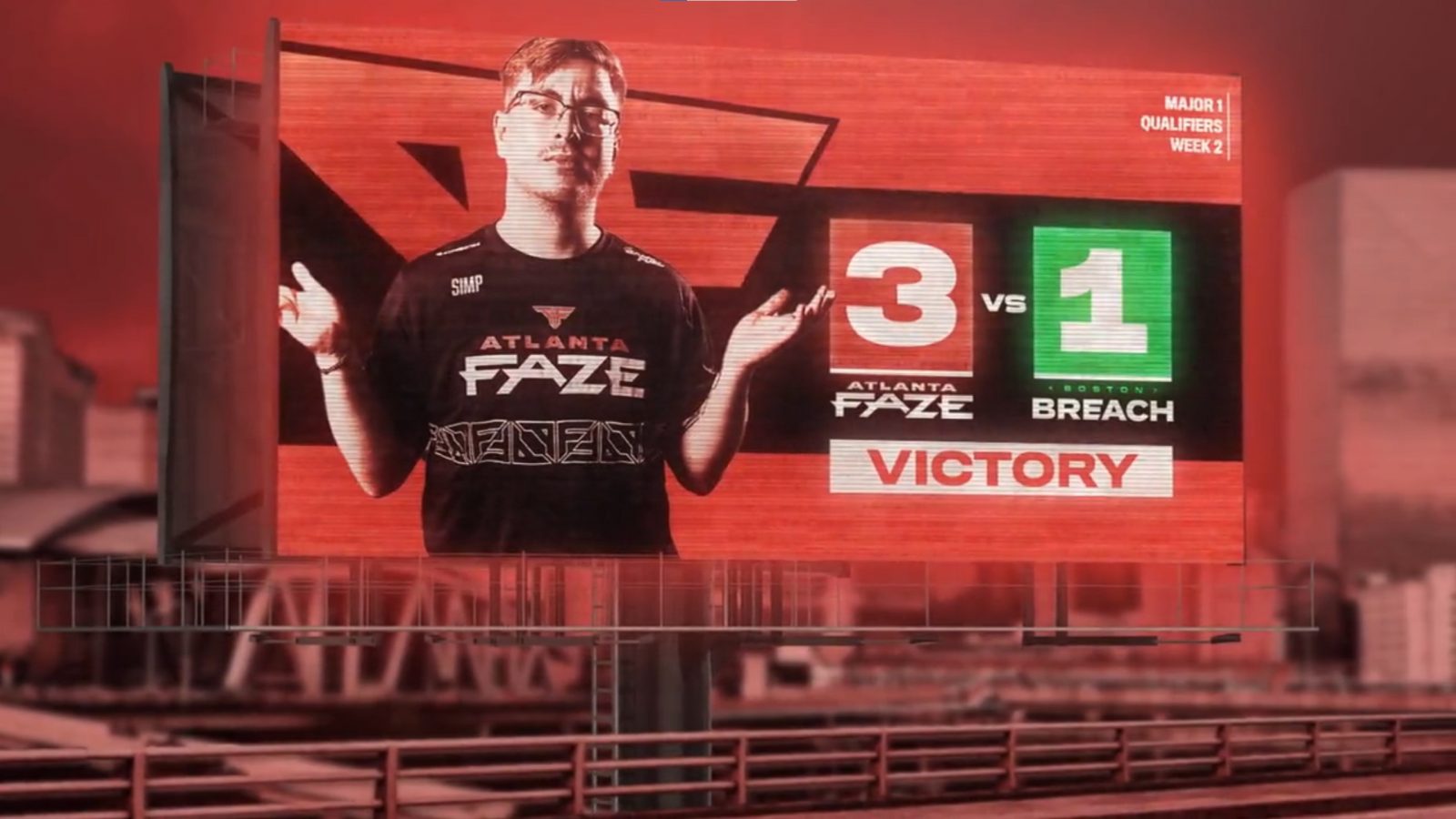 My apologies for missing the preview for today’s matches, it’s been a crazy weekend. That extends to CDL week 2, and we definitely watched some good games. Sure, most of them went how we expected, but they were all fun, and the last one went down to the wire. Let’s check it out.