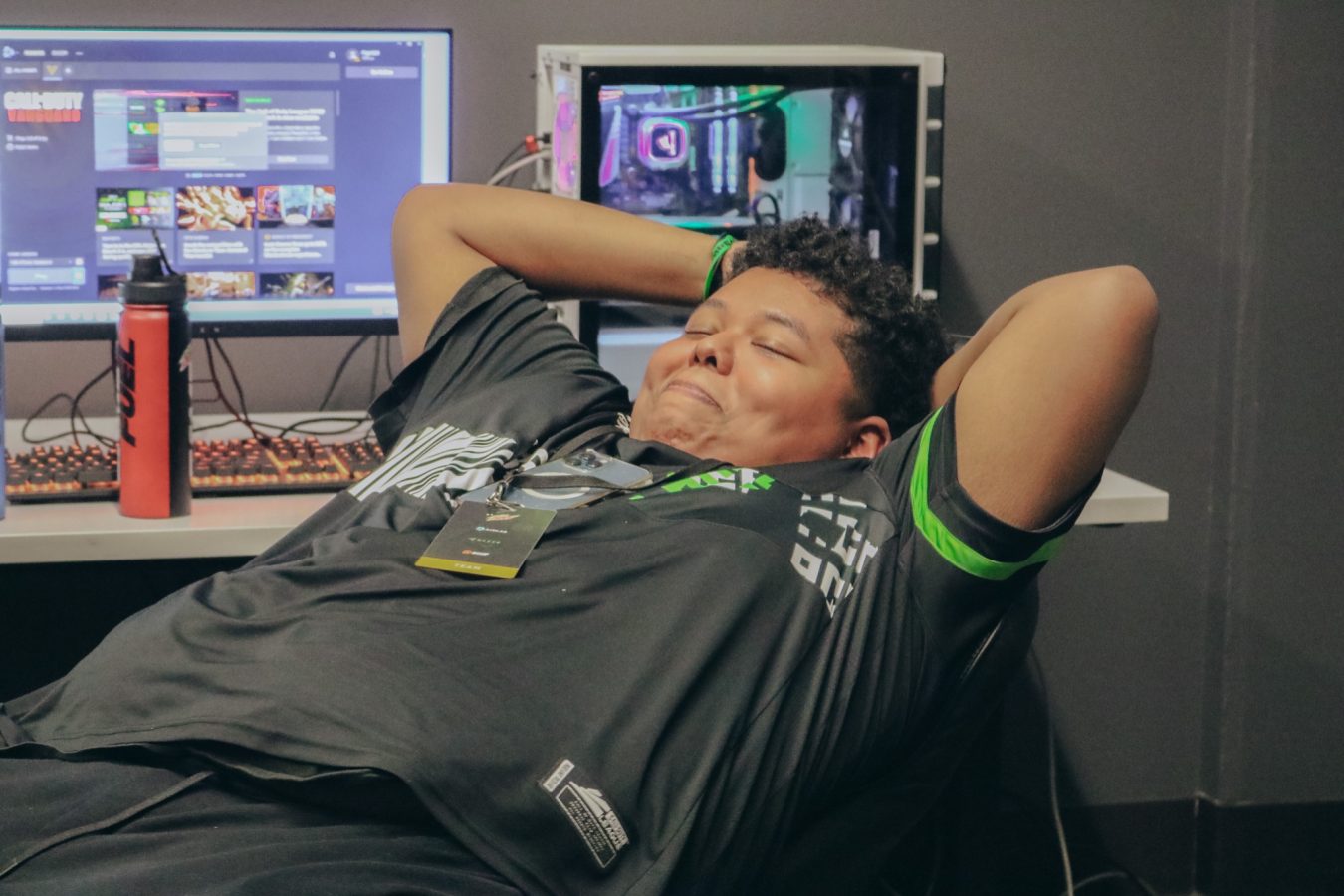 It’s been a day of some really competitive Call Of Duty… mostly. We saw two teams that look to be in tournament form being challenged, while another squad one would think should be in the same breath is somewhat hanging on by a thread. I don’t want to reveal too much, so drop down into our takeaways and take a look at what transpired.