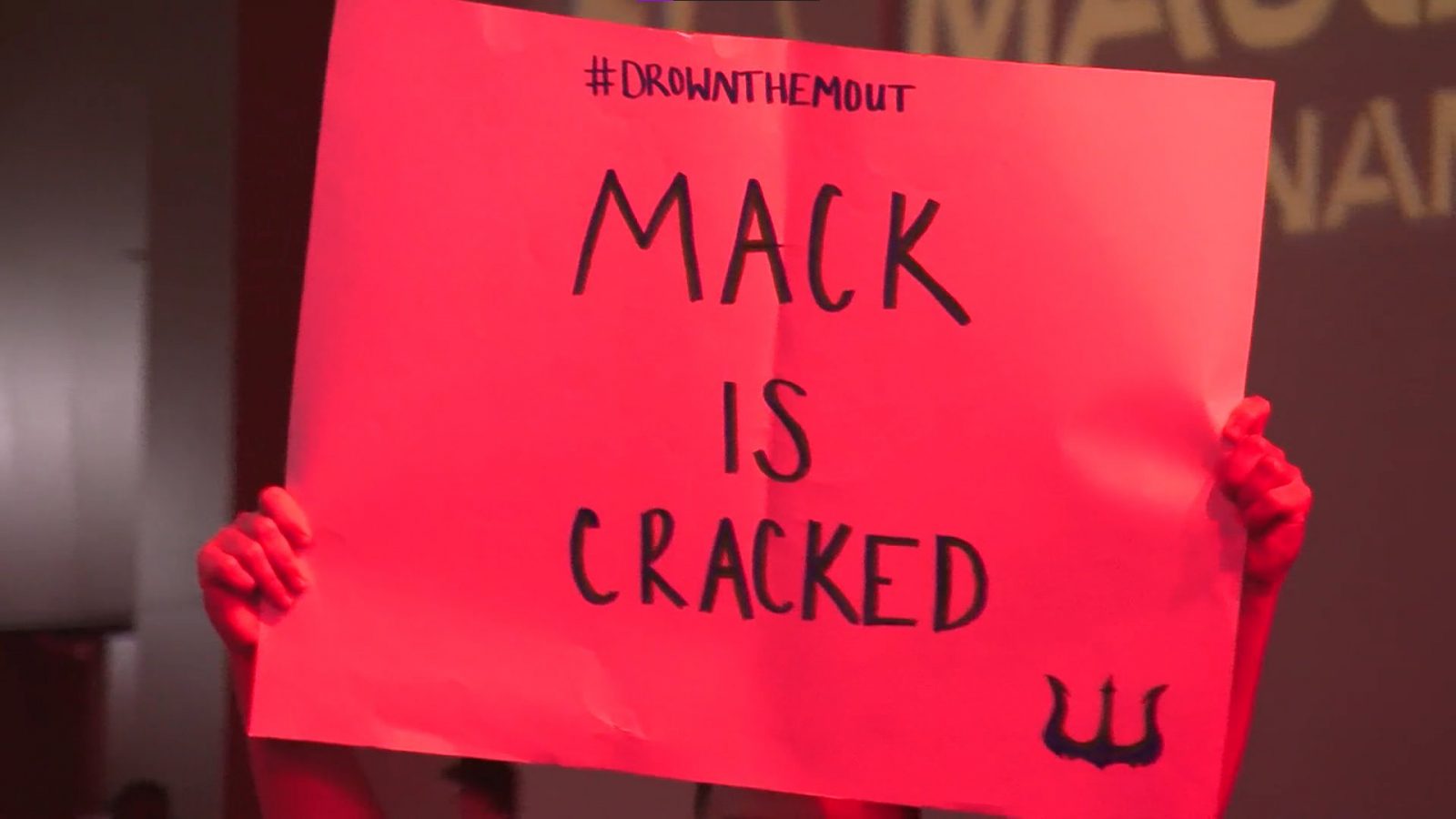 A lot of Call Of Duty happened today, with a lot of Call Of Duty things going on. The third day of the Call Of Duty League Major II presented by Mountain Dew was a banger, with a bunch of phenomenal matches and storylines and not a 3-0 in sight. Everyone here deserved to be here, and it made for a fantastic day of eSports. Without further ado, let’s get right into the mix.

Don’t forget that there are two matches today where we don’t know what they will be, so we can’t predict them. Because of that, we’ll be only doing takeaways as we progress through day 4. Stay tuned to Gaming Trend for our takeaways as Major II continues, and we’ll do our best to bring you content here and on our YouTube channel! You can follow the league both live and after hours on the official Call Of Duty League YouTube channel right here. If you want to jump into the game, check out CallOfDuty.com, and if you want to know more about it first, check out our review right here.