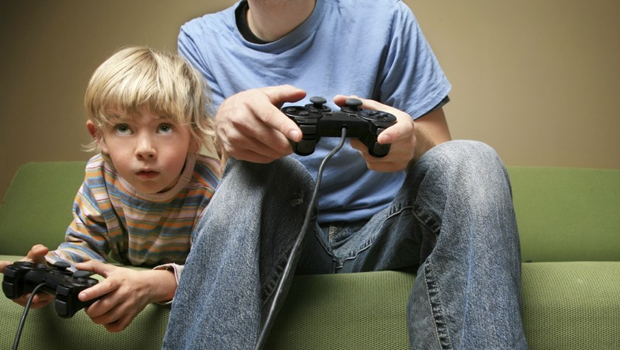 Check here for our Best in Genre awards.