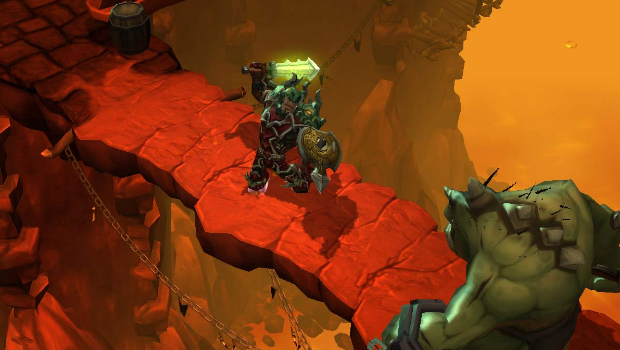 Welcome back to Games for the Masses, where you pay less to play more!  This is an interesting week, Comrades–lots of good stuff on sale.  Let’s start off by heading back to your favorite town: Torchlight!  This week you’ll get the second game in the franchise and while Torchlight 2 doesn’t break any new ground, the addition of multiplayer makes this a must-play for fans of loot hunting and dungeon delving.

Those are the best deals of the week that we could find.  If you found one that we missed, leave a comment below. Otherwise? Game on, Comrades!