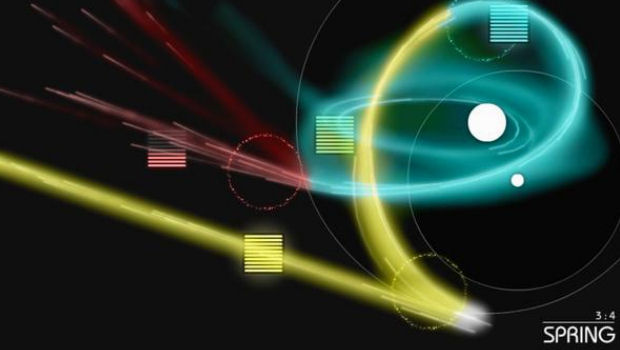 Welcome back to Games for the Masses, where you pay less to play more! This week is a good week for the proletariat, so lets’s just get started by mentioning the big deal of the week: Max Payne 3. Do you like booze? Do you like grizzly murder? Do you like bullet time? Of course you do. You can have it all for less than 8 bucks!

The other big deals of the week below.

Those were the best deals of the week that we could find. Think we missed a big deal? Let us know by leaving a comment below! Game on, Comrades!