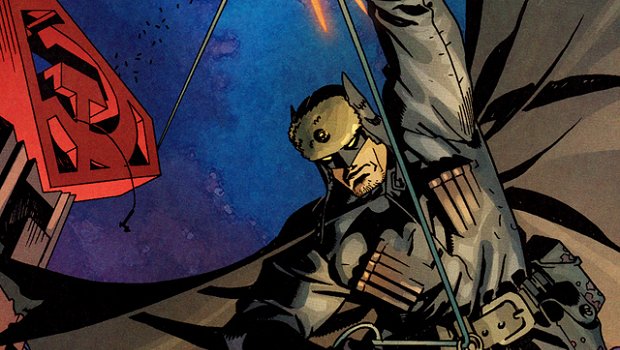 Welcome back to Games for the Masses, where you pay less to play more!  This week we must submit ourselves to recommending a game beloved by  Capitalists.  And why shouldn’t they love it? It’s main character is a greedy oppressor who–not content with merely crushing your proletarian Brothers and Sisters from afar–hides his cowardly face behind a mask in order to physically brutalize them.  If you must experience the life of this “Bat Man”, sleep soundly knowing that its makers are receiving little of your wage.  If you can only get one, I suggest Arkham Asylum–it is a more complete experience.

If you prefer slower games, be sure to head over to see the sale celebrating Stardock’s 20th anniversary.  The stars of the show are Galactic Civilizations II and Sins of a Solar Empire.  GalCiv II remains one of the best space 4X titles made in the last ten years, and Sins takes GalCiv’s excellent gameplay and effectively transfers it into a real-time.

Other great deals this week?

Those were the best deals our deep agents could uncover.  If one slipped through our intelligence net, send a microfilm to HQ by leaving a comment below!  Game on, comrades!