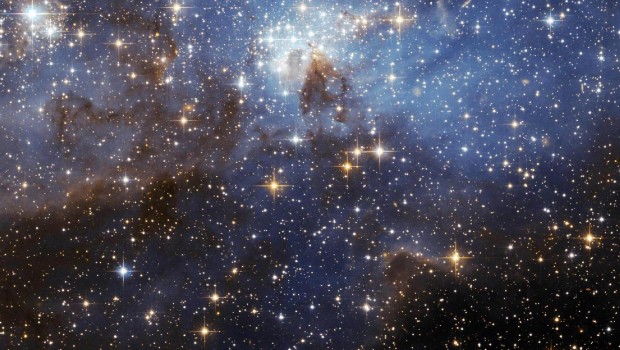 Welcome back to Games for the Masses, where we help you pay less to play more!  While we at the GtfM Central Politburo wait eagerly for Kickstarter smash Star Citizen, we’ll be getting our fix of glorious space combat action with the venerable Wing Commander series.  This one’s not going to last all weekend, but you can nab the whole series for about $16.  Not good enough for you?  How about free?  If you’re really strapped, GoG is offering point-and-click adventure Flight of the Amazon Queen entirely free of cost!

Other deals this weekend?

Think we missed a sweet deal?  Send us to the gulag by leaving a comment below! Until next week, Game on Comrades!