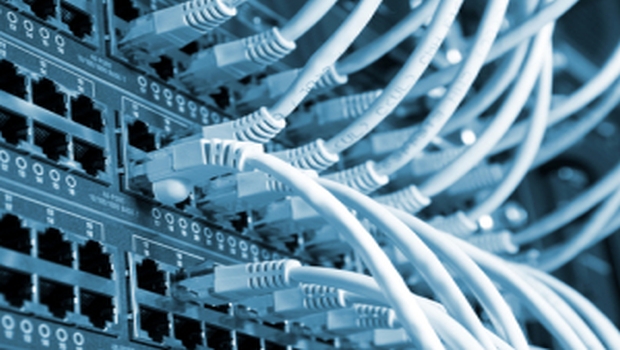 So far, 2014 has brought us lots to look forward to – including highly anticipated games, new consoles and new technology. But it’s not all good news. The Internet as you know it may soon be changing.

Last week, a Federal Appeals court ruled against the Federal Communications Commission in the case Verizon v. FCC. The court’s decision was complex, but it boils down to one important point – the FCC no longer has the power to mandate the equal treatment of online traffic.

What does that mean for gamers? It’s not clear yet – but the court’s ruling will likely bring changes.

What it could mean

At the heart of the net neutrality ruling is the issue of bandwidth.

Gaming uses a lot of bandwidth. And while bandwidth isn’t in short supply, it is in high demand – especially as the popularity of gaming and video streaming increases. Internet service providers can now charge more for sites (or users) that require more bandwidth – and gaming could prove to be a lucrative area.

During the net neutrality ruling, Verizon said that they envision a “two-sided market” in which both Internet users and online services pay for access. That could mean that both sides will end up paying more.

If Internet service providers charge higher rates to gaming sites, that price increase will likely make its way to consumers, in the form of more expensive gaming subscriptions and downloads. Gamers who consume a lot of data may also see extra bandwidth charges on their monthly bills.

Gaming could also get more political. If Microsoft struck a deal with Comcast, for example, Comcast could then slow or block traffic to Sony services – or charge disproportionately more for access to Sony’s sites. And when it gets political, no one wins – just ask the 825,000 subscribers that abandoned ship after the CBS and Time Warner Cable dispute.

Higher access prices, throttled traffic and provider feuds are all potential outcomes of the net neutrality ruling. But something that’s even more likely? The downfall of start-ups and independent game developers.

Under the new ruling, Internet service providers can charge websites differentially for access. That likely means that preference (read: faster speeds and more traffic) will go to wealthy, well-established corporations – not new companies and start-ups that can’t afford to pay as much. Critics of the ruling are concerned that this could inhibit innovation.

These negative effects on gaming are all possible – but many have suggested that the truth isn’t quite as apocalyptic as media outlets have implied. Sure, prices might rise– but it’s also possible that game developers will simply absorb the cost. The likelihood of CBS-esque feuds and blackouts is also pretty slim.

In fact, PCGamer.com writes that the ruling “likely won’t affect your day-to-day gaming at all.”

But that doesn’t mean it’s not important – and it doesn’t mean that the debate is over. The FCC can fight to reinstate net neutrality – they just might have to jump through a few hoops to do it.

The commission has been open about plans to fight the ruling, though it’s not yet clear how. They could appeal the case, or they could write a new law restoring their jurisdiction. But it’s more likely that they’ll just reclassify Internet service providers as common carriers, allowing ISPs to be treated (and monitored) like telephone companies.

For the final verdict, we’ll have to wait and see.