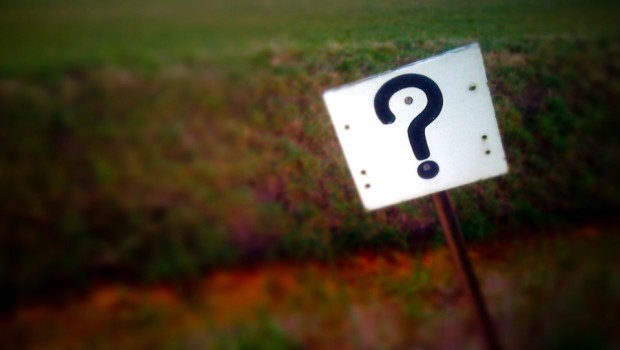 In the portable and home console gaming world, we have witnessed many alternative ways to play pop up, as of late. No longer do gamers have to spend many dollars in order to purchase a gaming console. They also do not need to spend a lot of money on the games themselves, either. A lot of these new gaming consoles tend to be very cheap (when compared to the traditional alternatives), and that gives them a huge potential advantage. So what does the future of gaming look like? We are not certain, but we do know that one thing is clear: the times, they are a-changin’.

[singlepic id=10956 w=320 h=240 float=left]iOS has recently exploded into the world of portable gaming, leaving those of us to wonder how well the Nintendo and PlayStation handheld consoles will fair against the iOS devices. Not to mention the other possible candidate for the average gamer to utilize: the Android devices. The average price for an iOS/Android game is substantially lower than the price of a game for either the 3DS or PSVita. The situation even causes some to wonder how much of a future traditional portable gaming will have, over time. However, it is safe to say that both Nintendo and PlayStation consoles will survive this next generation. Yet how many generations will they survive in total, if the alternatives keep gaining popularity?

We are seeing a similar trend happen to the home consoles, too. There are so many upcoming home consoles heading into the next generation of gaming. Listing the obvious ones first, we have the next Xbox and PlayStation consoles coming along the way, and also a new Wii console that’s already out (the Wii U). As far as the alternatives go, the upcoming Ouya console continues to grow in popularity. The Ouya is listed for $100, and each new Ouya game is slated to have some sort of free-to-play aspect. The people behind Ouya have decided to produce and publish a new Ouya console every year – which I feel is far too frequent.

Barring that aside, we also have Valve’s Steam Box. The Steam Box will be, as you may guess, a console device that can play PC games in your living room with a controller. This, and the Ouya, are in my opinion the top two competitions that face against the traditional consoles. There are many more indie gaming consoles out there, as Independent Gaming lists a few. There is the Indiego, the GCWZero, the GameStick and the PawByte. Aside from these, I am sure that more consoles will pop into the next generation of gaming. How many, however, is not certain.

[singlepic id=10958 w=320 h=240 float=right]Only time will tell how these new devices will fare against the traditional consoles, and which ones will perish. We have seen many gaming consoles fail over time. For example, we have the Gizmondo, the N-Gage, and the infamous Virtual Boy. Right now, we know that people are being born into a world in which they may spend a couple of dollars on a game for a phone that they already have, versus spending lots of money on a traditional game, after spending loads of money on the traditional game’s console itself. They can also play free games on a very cheap home console. So, how many of them will want to start spending a lot of money when there are much cheaper alternatives?

Another question comes to mind: will there always be a hardcore audience, that want hardcore albeit expensive games? I certainly hope so, as it is not a hidden secret that the hardcore titles tend to have better quality than their cheaper alternatives. However, the fate of these triple-A titles rely on quantity, as well as quality. Only time will tell if there are enough people still interested in hardcore gaming, or if they will be droned out by a massive audience of casual gamers, utilizing cheap new consoles.

I was five years old when I played my very first videogame: 'Super Mario All Stars + Super Mario World' (on the Super Nintendo.) Although, that was back in 1996, during the beginning of the Nintendo 64 timeline. Thus began my trend of always being one console behind. I owned a Nintendo 64 during the days of Xbox and PlayStation 2; and I owned a Game Boy Color during the prime of the Game Boy Advance. It was only until recently that I have started keeping up to date with the current console timeline. I bought an Xbox 360 during it's launch, and it is my gaming platform to this very day. Now hoping to someday own a PlayStation Vita, and a non-craptastic PC, I am also hoping to keep up with the gaming industry from this point forward. That is, until I become too old to care to keep up with technology. Or until I'm too old to remember my name, or something like that. You know, looking on the bright side of things.
Related Articles:
Share
Tweet
Share
Submit