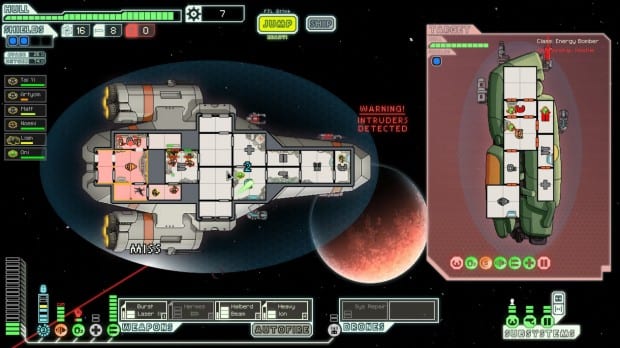 It’s that time of year again, when we put down the controller for a bit and bicker and argue over exactly which game was the best of the best. While none of us got into any fight fights or flame wars, we’ve put aside our differences long enough to come up with a list of games that we think deserve special recognition. Continuing our countdown are the nominations for best of system as well as awards in technical achievements.  Keep checking back every three hours for more nominations, all leading up to our announcement of our favorite games of the year. Did we forget one of your favorites ? Email me at [email protected], and we’ll make a special shout out for you.

These are the games that were released on multiple platforms. We have separated them into their own category so platform exclusives have a chance to shine.

Released exclusively on PC, these games take advantage of the mouse and keyboard and remind us that PC gaming is alive and well.

The PlayStation has seen a renaissance in smaller downloadable games, and the choices for best PS3 game clearly acknowledges this. It proves that less can most certainly mean more.

The first of the system launches this year came out with a great start, and while the momentum lagged a bit near the end, there are still some absolutely stellar games to be played on Sony’s new portable.

Not to be outdone, the Xbox 360 has seen its fair share of exclusives, and these games can all stand proud up to any other system’s achievements.

While the Wii was considered dead this year, it also saw some of the system’s finest adventures. Nintendo also released its successor this year, and a few of the launch games took great advantage of the unique Gamepad.

Nintendo’s own portable came into its stride this year with lots of great first and third party titles. These were some of the standouts.

With stunning vistas, opulent visual effects, and gorgeous art styles, these games prove that it’s still possible to get phenomenal graphics out of aging hardware.

These games featured the best crunches, slices, and bangs, creating an auditory feast for the senses.

Thumping beats, orchestral swells; it’s hard to create emotion in a game without a perfectly scored soundtrack, and these delivered.

It’s one thing to create a vibrant and lush world; it’s another to populate it with believable and relatable characters. It’s even harder still to find a perfect cast of voices to bring those characters to life. These games featured acting which drew us in more than any other game.