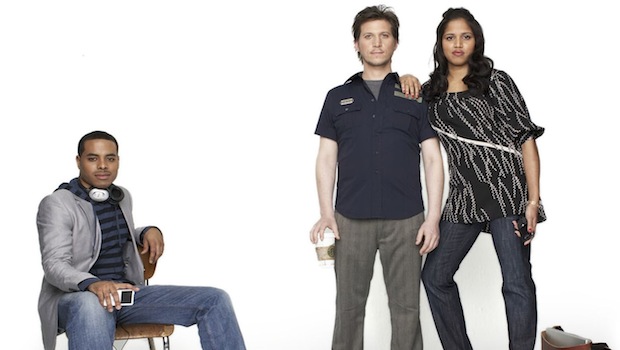 We’ve rounded up 50 PC games that I consider to be most influential to me, as well as to members of my generation who grew up with a deep love of such titles. I chose ones that I think stand out, even under strict objective scrutiny, as some of the best titles of the past twenty years. Throughout this time, I formed a personal connection with each game on the list, usually through untold hours of play, and I’ve attempted to explicate the reasons why I’ve included them here. Enjoy.