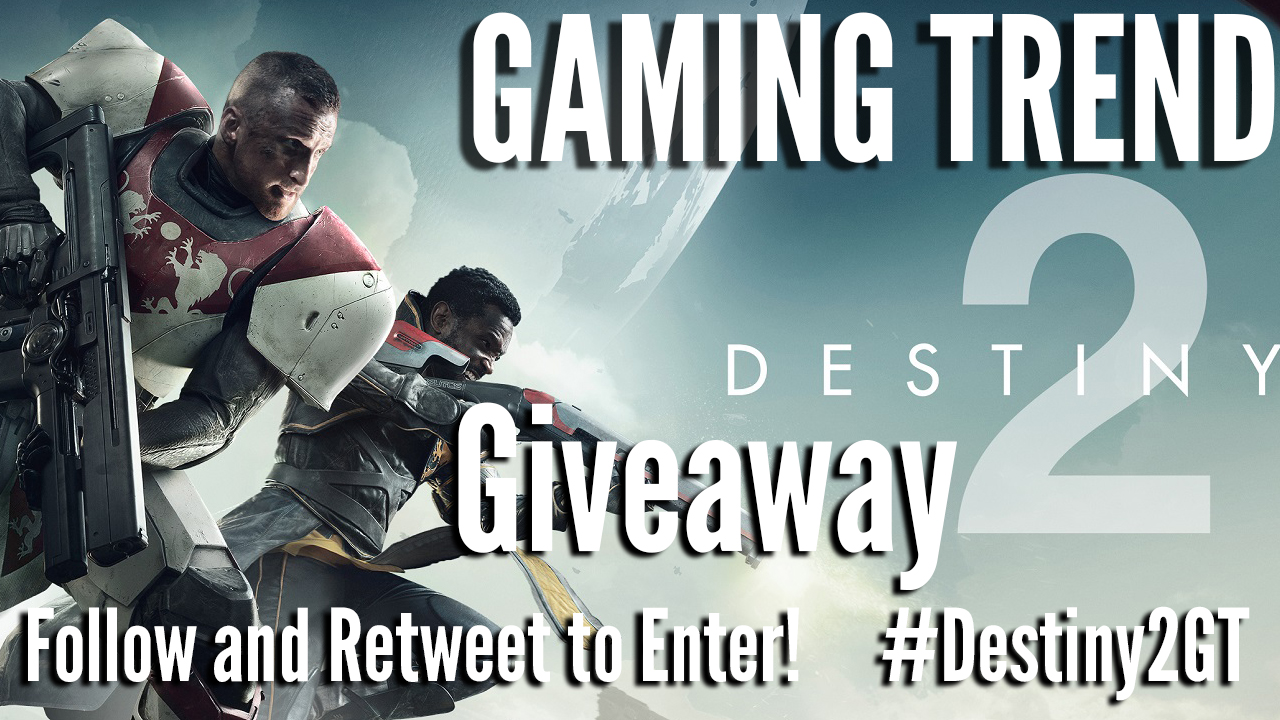 Destiny 2’s beta is IMMINENT! Prepare yourself, soldier. Gaming Trend is giving away a few codes to you, our readers, for early access to the game on either Xbox One and PlayStation 4. (PC is coming in August) Why should you care? Allow me to explain:

I guess what I’m saying is…we kinda liked it.

The game’s early access will begin on July 18th on PlayStation 4, and July 19th on Xbox One. Both will run until July 23rd, with the public being admitted on July 21st. Let’s get a code in your hand so you get a headstart!

We’ll be handing out the codes on Sunday, July 16th, giving you a few days to pre-load on your favorite platform.

Rules:
Codes will be distributed via DM, so…if you don’t follow, you don’t win!
One entry per person

What’s in the beta you might ask? Let me tell you!