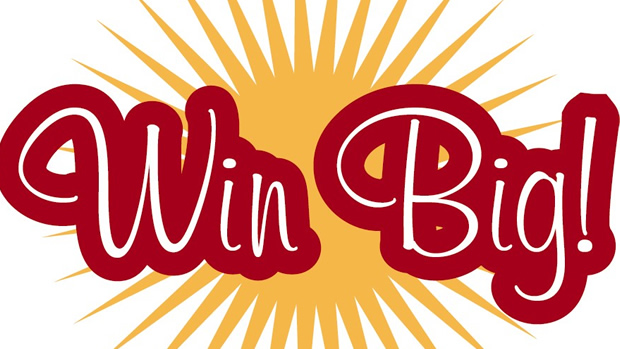 Valve. Amazon. Good Old Games. Green Man Gaming. They all have their little sales, but we want to do one better – how does 100% free sound? Throughout the next two weeks we will be giving away a whopping 50 (or more) prizes, 100% free, and just for you. Prizes range from accounts to the best videogame wallpaper site on the net, free rubies for Anno Online, to full copies of Van Helsing, Serious Sam Double D XXL, Limbo and a few more surprises as we go. Each contest will run a week, so you’ll have plenty of chances to enter and win!

We all know that the Zombie Apocalypse is coming. You might not think that it is real, but if The Walking Dead is any indication, it’s coming sooner rather than later. How are you going to know what to do when the undead come after you? While you could read survival manuals or try to create your own shelter, I would rather play Zombicide.

If you haven’t heard of the board game Zombicide (Be sure to check our our review here) by now, you should have. It is a cooperative board game for one to six players, where you mow down zombies, search for weapons and items, and try to escape the incoming crazies. It is one of the highest grossing Kickstarter projects ever, and they held a second Kickstarter for a sequel with similar results.

If you haven’t gotten on Zombicide bandwagon, here is your chance to own the original! Details below:

Don’t forget, these contests are still active as well: