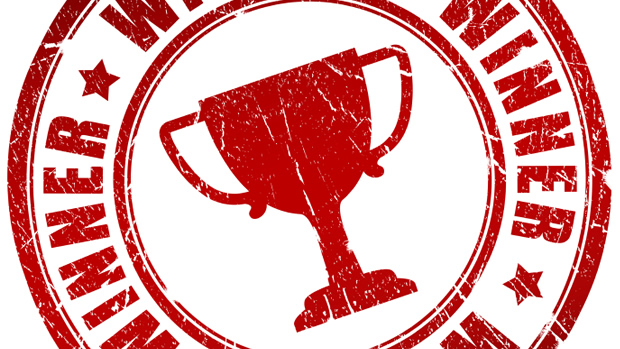 Valve. Amazon. Good Old Games. Green Man Gaming. They all have their little sales, but we want to do one better – how does 100% free sound? Throughout the next two weeks we will be giving away a whopping 50 (or more) prizes, 100% free, and just for you. Prizes range from accounts to the best videogame wallpaper site on the net, free rubies for Anno Online, to full copies of Van Helsing, Serious Sam Double D XXL, Limbo and a few more surprises as we go. Each contest will run a week, so you’ll have plenty of chances to enter and win!

The Witcher. Just a few years ago you might have laughed and asked what the hell a Witcher is, but not now.  The Witcher 3: Wild Hunt won our Best Graphics for E3 2013, and it also picked up the award for Best Action / RPG of E3 2013.  If you’ve not seen the coverage, you might want to check this out.

While the Xbox 360 version of the game is rock-solid, if you have not seen The Witcher and The Witcher 2: Assassins of Kings on the PC, you are missing out.  Well, now is your opportunity – we have two copies of both games to give away!  These Good Old Games codes are for the Enhanced versions of the games, granting you all DLC and goodies for each game.  Details for the contest are below:

Don’t forget, these contests are still active as well: